Both teams went into the first half break with no goal, which changed with Felipe Joao Moutinho’s 82nd minutes winner. 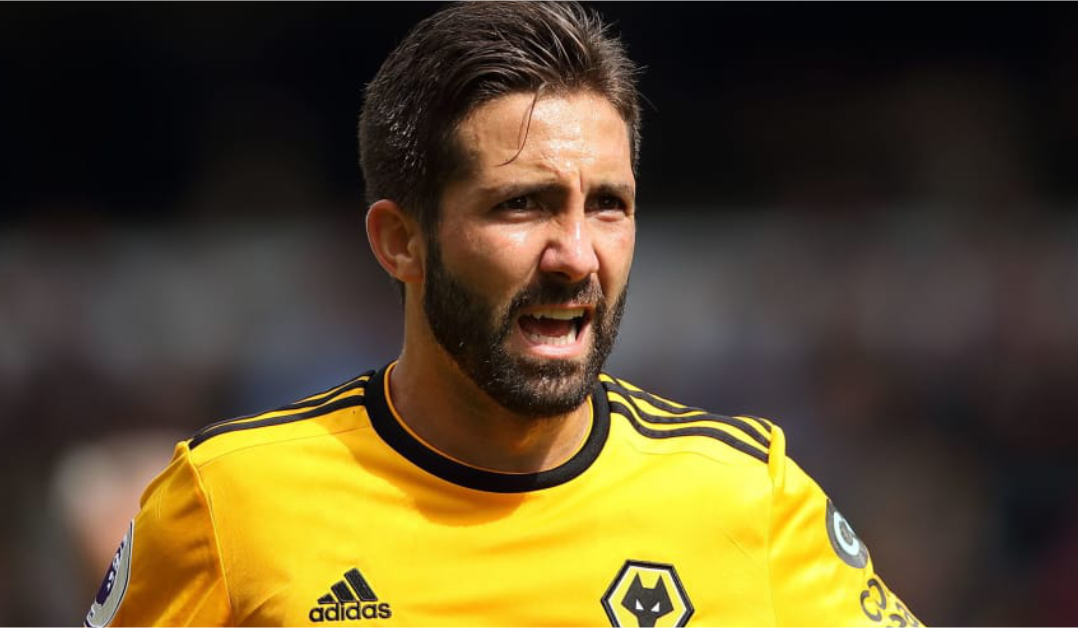 Wolverhampton on Monday beat Manchester United at the Old Trafford by a lone goal in the English Premier League, leaving Cristiano Ronaldo frustrated.

Ronaldo, who in his end of the year message expressed dissatisfaction with United’s performance in 2021, was unable to assist United pull a draw.

Both teams went into the first half break with no goal. But Felipe Joao Moutinho’s late winner in the 82nd minutes of the game, gave the visiting team all three points.

Wolves created more chances and got a deserved victory at the Old Trafford, leaving a struggling Red Devils on 7th position on the EPL log.

With Monday’s win, Wolves broke a jinx of over 40 years, winning in Old Trafford for the first time since 1980.