Ehimen lived ten lifetimes in one. 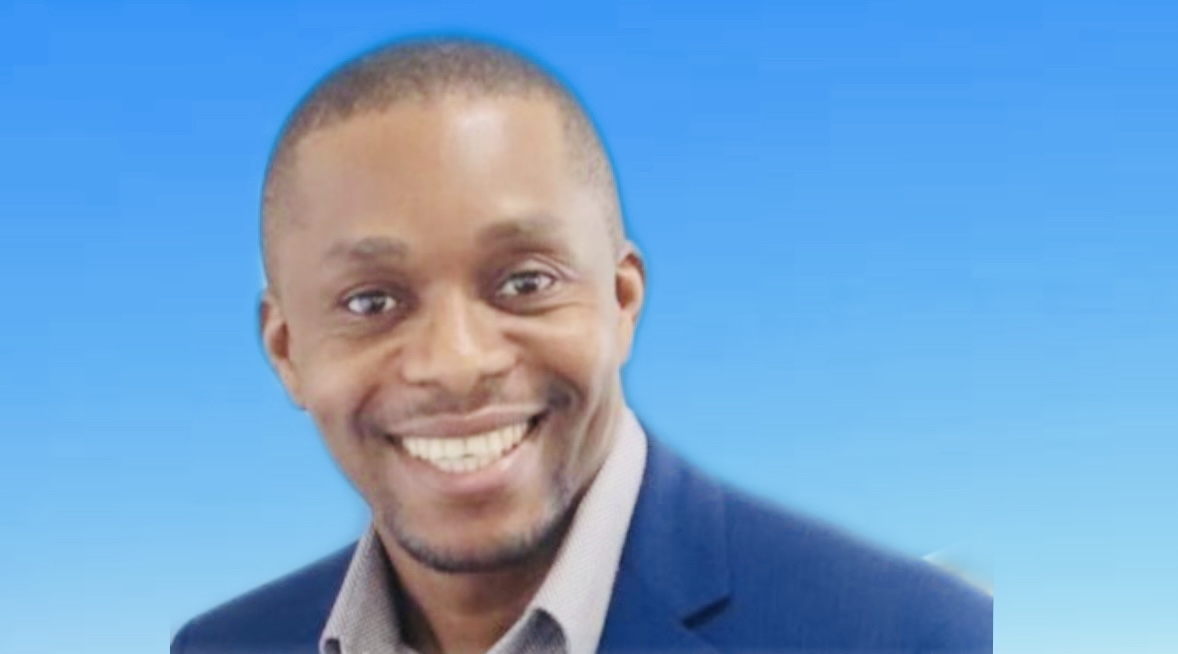 Some things happen a few times in anyone’s lifetime that could change the world as we know it. Some of those things are obvious and expected. But some do take us by surprise and shock us.

Friday the 28th of October started just like any other day. All was going well until I received a call from a friend. He asked if I had heard what happened in Boston. I said no. Reluctantly, he told me that Ehimen had died. Sensing the deep impact, he quickly emphasized that it was a rumour.

If I weren’t driving on an interstate highway, I would have dropped the phone and collapsed on a chair near me. It did not help that my friend said it was a rumour. I have almost 2000 numbers on my phone, and if someone asked me to name 1999 people who could die now or in the near future, I would not think of Ehimen.

Soon after my friend dropped the phone, I worked on my contacts to confirm. The first few people I called, people I thought should know, had not heard a thing. It made me think maybe it was just a nasty rumour. I regained little hope. I could have called Ehimen’s number, but I was scared of possible silence at the other end. I could have called his wife, Maureen, but I wasn’t sure what I would say if she picked up.

I narrowed down my call to people who went to the same Redeemed Christian Church of God with him. But this time, I wanted to see if I could deduce from their countenance what had happened. I didn’t want to possibly be spreading rumours by asking directly. Initially, it did not give me the desired result. People who knew how close Ehimen and I were, felt they would not be the ones to tell me if I didn’t know. While speaking to one member of the church, I asked about specific members of their church. As I went down the list, she confirmed the news. She said that Maureen announced it on their Whatsapp prayer group.

It was at that moment that everything changed. I remembered the last time I spoke with Ehimen and our discussion. I remember the first time I met Ehimen and how we worked in a company in Lynn, Massachusetts. I recalled how he was one of the three directors of the Iroko Productions LLC that I formed in 2004 to produce films and TV shows. I remembered when he organized a book presentation for my first book, “Children of A Retired God,” in his office building in Beverly, Massachusetts. Several times, my family had spent the weekend with his family when we got away from New York City. Memories flooded my mind.

Even though Ehimen and I had not seen recently due to COVID-19, we had talked on the phone. And when we did, it was often long conversations. He would always inquire how the “Iroko Project” was going. I would update him. When I laid out any challenges, he would go into solution mode. It has always been Ehimen’s hallmark. After reviewing how I was doing, we would discuss his latest business ventures.

Ehimen came to America with a dream to not just better himself but to reach the very top. He was ambitious, motivated, and goal driven. He believed in himself and persevered in the face of challenges. While his contemporaries were satisfied doing the mundane, he stretched himself and his potential. While they were still finding their way to Walmart, he had gone for his Masters’s Degree and passed his Certified Public Accountant (CPA) examination. He started at a community credit union and quickly moved to Deloitte & Touche LLC, Investors Bank & Trust Company and JP Morgan Securities Services, where he gathered experience from corporate America and went on to start his own businesses.

Ehimen did not settle in his comfort zone. He pushed himself and embraced change. His can-do mentality was infectious to people around him. While some of his contemporaries were taking the “path of least resistance,” he was investing in himself and the right people to propel him over numerous mountains that America placed on the path of immigrants. He was constantly sharpening himself to draw a bigger and bolder line on the exercise book of life. He knew that what was inside him was his true essence and not what people said. When I say he worked hard, he worked hard. Apart from attending church and getting involved in church activities, he was about taking risks, reading entrepreneur books, and seeking results. He was consistent and disciplined, the two traits that differentiated those who made it and those who failed.

In the face of challenges, he would push further. And there were many of them. Some days, he would call me, and we would talk about them. As someone who owned a tax-preparing company, he was often frustrated with dealing with African customers who demanded things they would not require from American tax-preparing companies. These same Africans would also be unwilling to pay the fee for the services. We would talk about these challenges and always find a positive message to take out of them. Nobody else that I know epitomizes that mantra that “nothing happens if you do not take risks.”

On his journey, Ehimen had a great woman, Maureen, behind him. Together they worked hard to make the life they wanted possible. Ehimen became a pastor at Redeemed Christian Church in the last few years. With Maureen, they built the Platform Outreach Ministries in 2017 with the primary mission of spreading the word of God to those who never heard the gospel of Jesus Christ. Several conversations we had recently discussed how to effectively utilize the YouTube channel he set up to support his work.

Ehimen lived ten lifetimes in one. He left a legacy that Jeremiah, Gabby, Michael and Daniella will build on. It is the same legacy that other friends of his and I will hold high as we continue our journey in this world.

Ehimen, I miss you dearly. You ran your race with grace and vigour. But it ended too soon.

Rudolf Ogoo Okonkwo teaches Post-Colonial African History at the School of Visual Arts in New York City. He is also the host of Dr. Damages Show. His books include “This American Life Sef” and “Children of a Retired God,” among others.