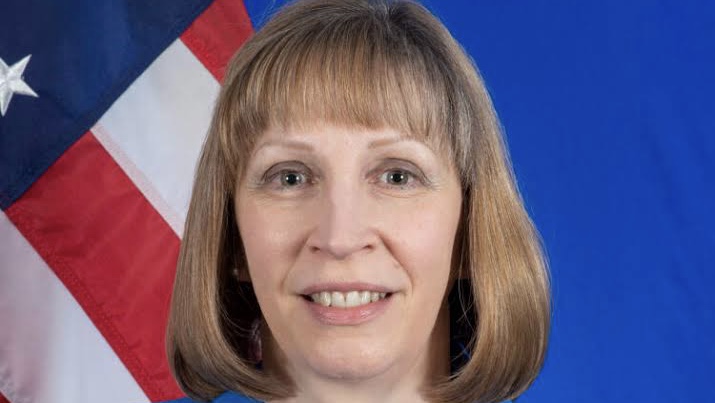 Ms Tracy has received the approval of the Russian Foreign Ministry for her assumption of office, the so-called agrément, Deputy Foreign Minister Sergei Ryabkov said on Thursday, according to the state news agency TASS.

However, the Senate has to approve the appointment by vote before the ambassador can be officially appointed and sent to the receiving state.

She also served as senior adviser for Russia in the State Department’s Bureau of European and Eurasian Affairs and as deputy chief of mission at the U.S. embassy in Moscow.

The diplomat had repeatedly raised publicly the issues of authoritarian tendencies, arbitrary justice, and the violation of human rights in Russia.