Russia’s state regulator, Roskomnadzor, said there had been 26 cases of discrimination against Russian media by Facebook since October 2020. 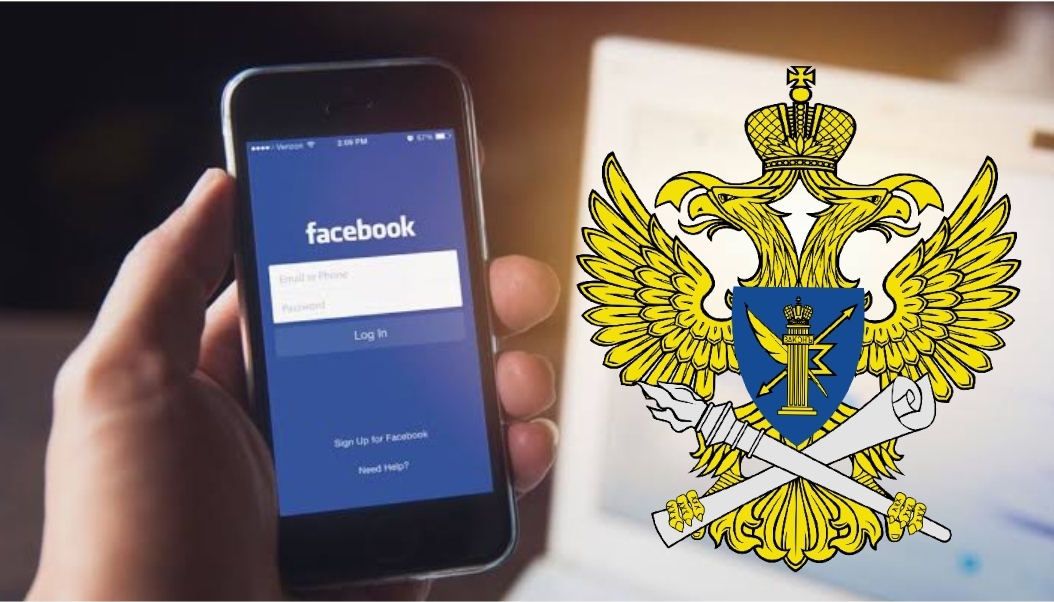 Russia has announced that it would be cutting off Facebook, in response to what it said were restrictions of access to Russian media on the platform.

On Friday, Russia’s state regulator, Roskomnadzor, said there had been 26 cases of discrimination against Russian media by Facebook since October 2020.

“On March 4, 2022, a decision was made to block access to the Facebook network (owned by Meta Platforms, Inc.) in the Russian Federation,” Roskomnadzor said in a statement. “Since October 2020, 26 cases of discrimination against Russian media and information resources by Facebook have been recorded. In recent days, the social network has restricted access to accounts: the Zvezda TV channel, the RIA Novosti news agency, Sputnik, Russia Today, the Lenta.ru and Gazeta.ru information resources.”

In February, the media regulators placed partial restrictions on Facebook for the alleged violation after it said the platform had limited official accounts of four Russian media outlets.

Nick Clegg, president of global affairs for Facebook’s parent company, Meta, said in a statement on Twitter: “Soon, millions of ordinary Russians will find themselves cut off from reliable information, deprived of their everyday ways of connecting with family and friends and silenced from speaking out.”

Mr Clegg added that the social media company will continue trying to restore its services “so they remain available to people to safely and securely express themselves and organise for action.”

On Friday evening, Meta had announced that advertisers in Russia would be cut off from Facebook.