Imprisoned U.S. basketball star Brittney Griner, sentenced by a Russian court to nine years in prison, has been transferred to a penal camp. 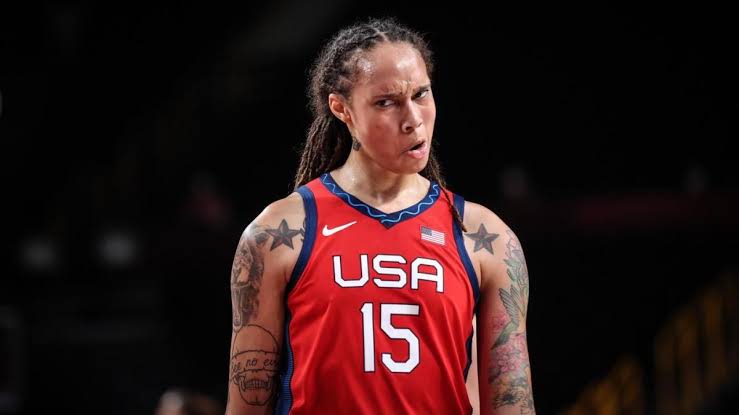 Imprisoned U.S. basketball star Brittney Griner, sentenced by a Russian court to nine years in prison, has been transferred to a penal camp.

According to her lawyers Griner, 32, was taken on Friday from the jail near Moscow, where she had been imprisoned since her arrest. There is no information about Griner’s exact whereabouts.

Griner was arrested at a Moscow airport in February for allegedly possessing a small amount of marijuana.

A Russian court gave her a nine-year sentence in August, and the Moscow regional court rejected an appeal in October.

The White House confirmed on Wednesday that the U.S. had made a “significant” offer to Russia to release Ms Griner and former soldier Paul Whelan, also held in Russia.

However, there was no serious interest on the part of the Russian regime to negotiate over Ms Griner’s detention.