Ukraine has raised its outlook for this year’s harvest, forecasting it will bring in 10 per cent more crops despite Russia’s continuing invasion. 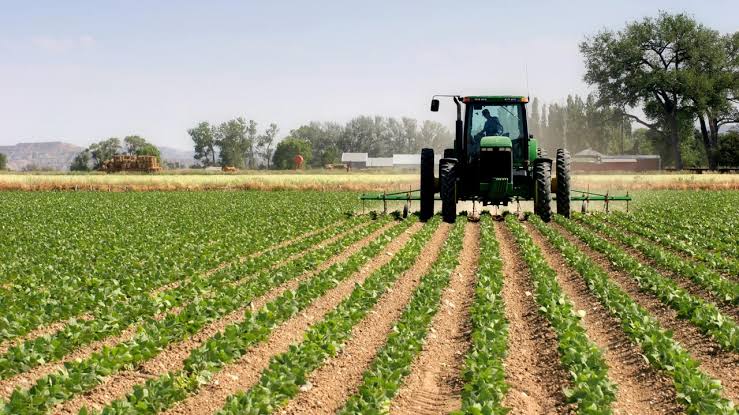 Farmland used to illustrate the story

Ukraine has raised its outlook for this year’s harvest, forecasting it will bring in 10 per cent more crops despite Russia’s continuing invasion.

Kyiv expects to harvest 65 to 67 million tons of grain and oilseeds, up from an initial estimate of 60 million tons, Ukrainian agriculture minister Mykola Solsky said in a statement on Wednesday.

“In total, we exported 3.2 million of the required five million in June,” he said, as exports gradually increase by rail, road and the Danube ports.

Meanwhile the release of millions of tons of grain stored at Black Sea ports has also been widely greeted as a sign of hope in Ukraine, known as the breadbasket of Europe.

“The seaports are expanding these capacities considerably, and farmers are getting new opportunities to sell their products,” Mr Shmyhal said.

The food is urgently needed on the world market – especially in Asia, Africa, and the Middle East.

The UN recently warned of an unprecedented world hunger crisis.

Under a deal agreed in July to lift Russia’s months-long blockade of the ports, Ukraine pledged to guide the ships through waters that have been mined and Russia promised to not target the ships and certain port infrastructure.

The deal’s brokers – the UN and Turkey – said they would help safely coordinate the exports and monitor the shipments to make sure the vessels were not smuggling weapons into the war zone.

The first ship loaded with 26,000 tons of corn passed through the Bosporus strait on Wednesday on its way to Lebanon.