One thousand and four hundred firms are owned by 33 individuals recently targeted by asset freezes under EU sanctions. 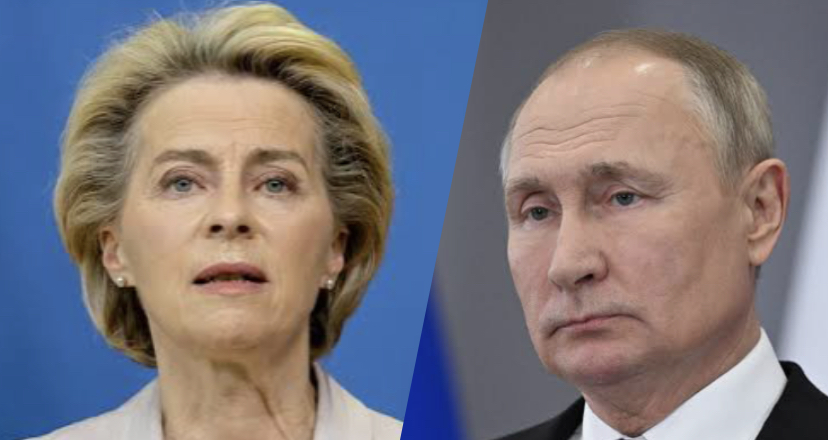 Not fewer than 31,000 companies in Europe have Russian owners, according to a recent report by the European Commission.

These companies are mainly active in the real estate, construction, hotel, financial and energy sectors, the report said.

The report assessed the overall risks of money laundering and terrorist financing in the EU with a section dedicated to the consequences of Russia’s invasion of Ukraine.

At least 1,400 out of the 31,000 companies are owned by 33 individuals who have recently been targeted by asset freezes under EU sanctions over Russia’s war against Ukraine, according to the report.

The document pointed out that some oligarchs may conceal their ownership or control of companies through intermediary companies registered in countries outside the EU or local nominee shareholders.

“Empty shell companies can be created with relative ease, therefore they continue to be used to transit hundreds of millions of euros through opaque transactions,” added the report. “By utilising shell companies, criminals can conceal the origin and destination of funds, in addition to obscuring the real beneficiary of the operation.”

According to the report, the funds in question could therefore be used both for personal gain and to destabilise entire countries.

“Thus, shining a light on dirty money flows not only contributes to defending democracy and the safety of EU citizens, but it also helps countering the influence of autocracies,” the study noted.