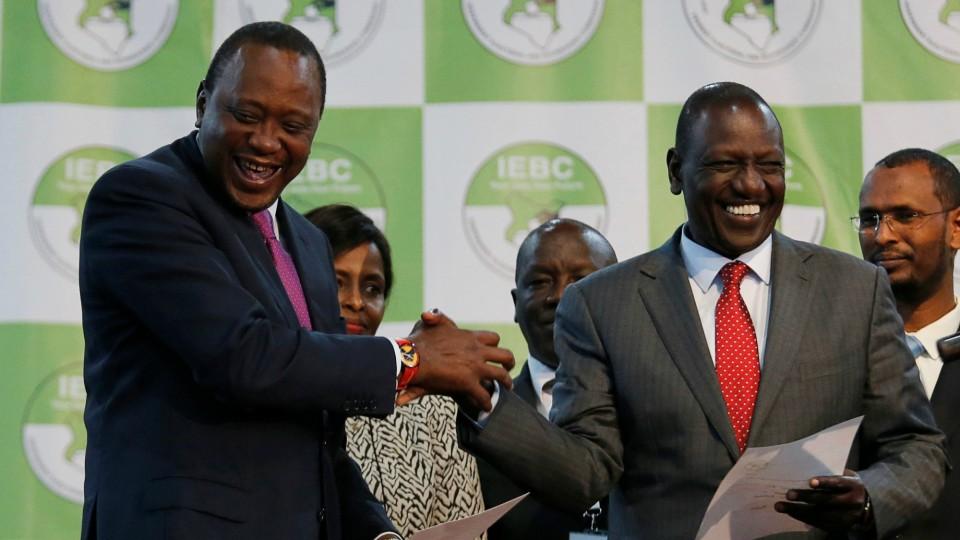 “I have committed that the government of Kenya and myself, in particular, will support those initiatives that will be chaired by President Uhuru Kenyatta,” Mr Ruto said.

Mr Ruto was sworn in as the country’s fifth president at a ceremony in the capital, Nairobi, on Tuesday.

He took the oath of office in a peaceful handover ceremony attended by 20 African leaders, including global dignitaries, after a tightly contested election.