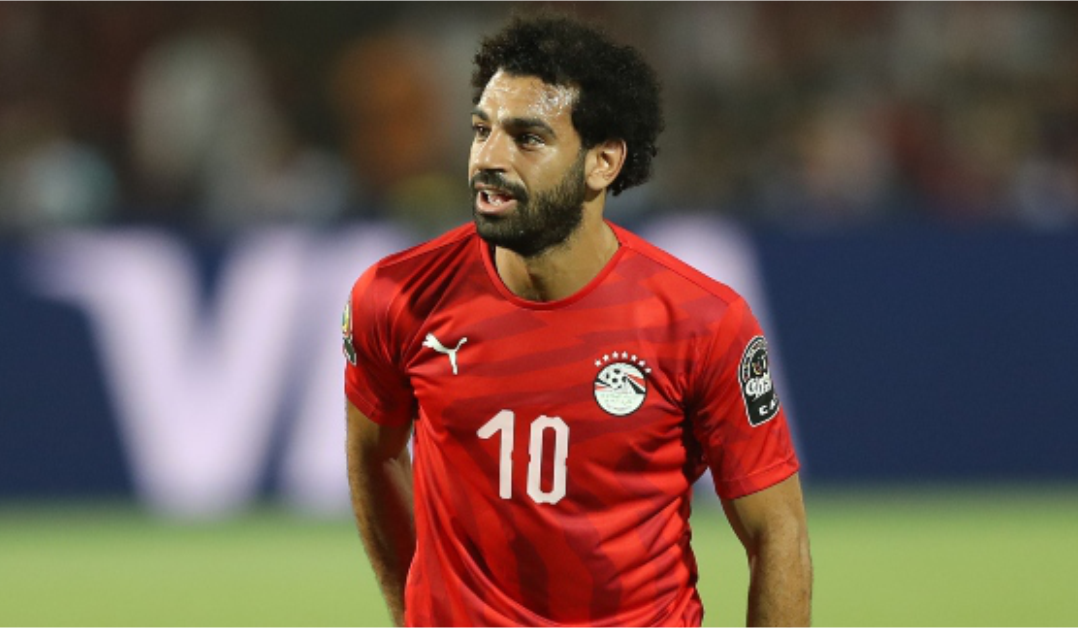 This was announced via a club statement.

“Liverpool FC are delighted to announce Mohamed Salah has signed a new long-term contract with the club,” the statement said.

Speaking on his decision to renew contract with the Reds, Salah said “I feel great and excited to win trophies with the club. It’s a happy day for everyone.

“It takes a little bit of time, I think, to renew, but now everything is done so we just need to focus on what’s next.

The Egyptian talisman joined Liverpool from AS Roma in 2017, netting 44 goals in all competitions in the same season.

In his five years at Anfield, Salah has scored 156 goals in 254 appearances, winning the English Premier League and Champions League for the Reds.