Liverpool momentarily pushed away Manchester United from title conversations as the Merseyside lords mercilessly whipped the demons out of the Red Devils in their backyard. 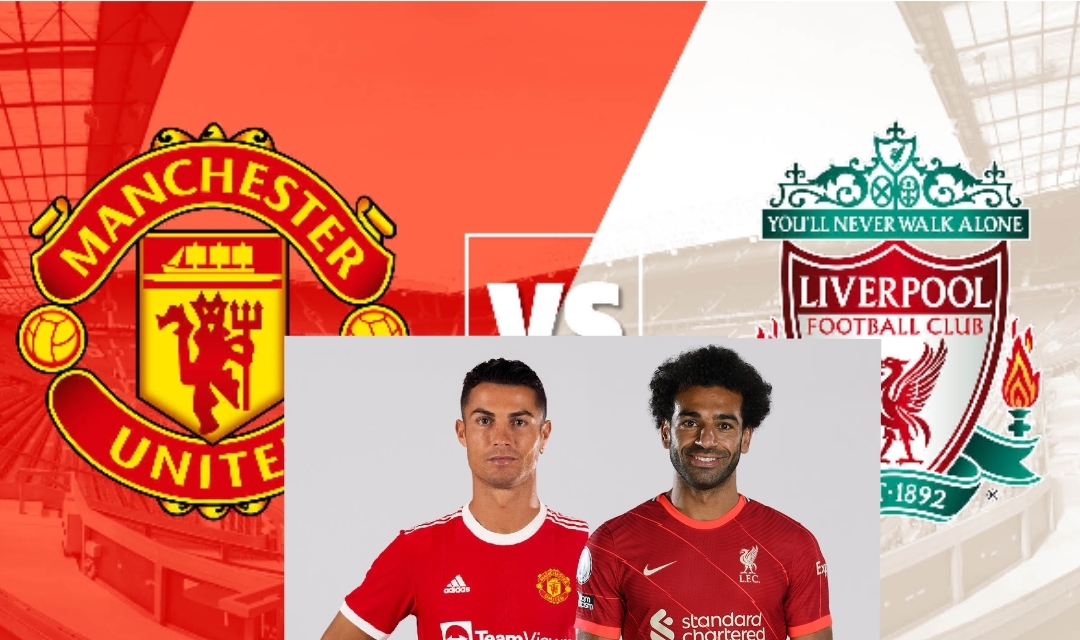 Liverpool momentarily pushed away Manchester United from title conversations as the Merseyside lords mercilessly whipped the demons out of the Red Devils in their backyard.

Talismanic Mohammed Sallah inspired the Jürgen Klopp side to a 5-0 demolition of Ole Gunnar Solksjaer’s boys in Sunday’s English Premier League game at Old Trafford. United’s star boy, Cristiano Ronaldo on the hand will spend the night in horror, hoping to forget the match in a jiffy.

Naby Keita gave Liverpool the lead at the Old Trafford barely five minutes into the game. Diogo Jota made it two for Liverpool in the 13th minute of the game leaving United struggling.

Enters Salah, who delivered a sterling display to compound issues for United with a brilliant goal in the 38th minute. He made it four for the visitors just before first half break, making a come back impossible for United.

Liverpool got their fifth goal early into the second half as the Egyptian fired in his third goal of the game.

Ronaldo escaped a red card after kicking the wrong ball around a Liverpool’s player’s groin but Paul Pogba was not so Lucky. He was shown the red card in the 60th minute, 15 minutes after he was introduced into to game for a rough tackle on the otherwise brilliant Liverpool midfielder Naby Keita.