The group is drawing awareness to gastroenteritis viruses, which kill 221,000, including 87,000 under five children, yearly. 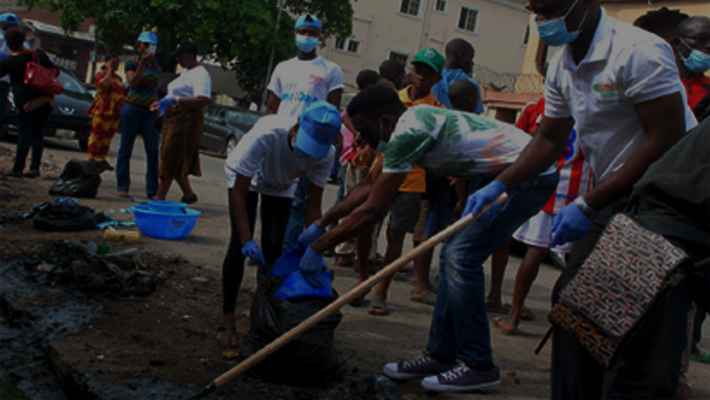 A group of Nigerians says it has started mobilising diaspora Nigerians to support its fight against open defecation and other sanitary vices in the country.

Nicholas Igwe, leader of the group said Nigerians abroad have expressed readiness to support the project and eliminate its deadly consequences. Mr. Igwe led his group to conduct a test for three VIP toilets in Anambra last week.

Nigeria ranks first in open defecation worldwide, an alarming situation that needs to be urgently addressed.

The Buhari administration has initiated policies targeted at discouraging open defecation while also providing other ways of passing waste in public.

The president signed an executive order in November 2019 to tackle open diffication. This and other policies have, however, yielded no tangible results so far, experts said.

Anti-open defecation campaigners said both public and private sectors should collaborate to declare a state of emergency in water, sanitation and hygiene.

The administration also inaugurated a 24-member committee to find proffer methods on how to combat open defecation and water sanitation challenges.

Mr. Igwe said his group has been informing diaspora Nigerians on the steps that would be required to cut down the menace in Nigeria.
“What you are seeing here is a pilot project to show the Nigerians in diaspora the type of toilet and sanitation facility that meets the Sustainable Development Goals’ standard,” he said.

Over 221,000 Nigerians, including 87,000 children below the age of five, are estimated to die yearly from gastroenteritis viruses and other related diseases.