In early kickoff, Liverpool will be slugging it out with newly promoted Fulham away from Anfield. 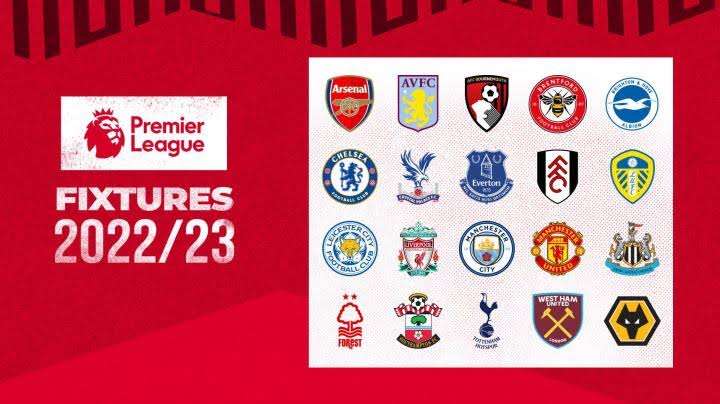 Liverpool, Chelsea, Tottenham Hotspur and Everton will play their first games of this season’s English Premier League campaign on Saturday.

In early kickoff, Liverpool will be slugging it out with newly promoted Fulham away from Anfield.

The Reds could not beat Fulham in 2020/21 season, the last time they featured in the EPL.

With new signing Darwin Nunez, Liverpool, a top contender, will be looking forward to a great season.

Much later in the day, Chelsea will be travelling to Merseyside to face Frank Lampard’s Everton.

The Blues will be looking  to start their season aplomb after a lukewarm preseason performance. It may however be an uphill task as they have not left Merseyside without a defeat in their last four EPL encounters.

Nigerian striker, Taiwo Awoniyi, who joined Nottingham Forest during this summer, will be looking forward to his first appearance for his new club.

Another newly promoted side, Bournemouth will face Aston Villa, while Leeds will host Wolverhampton.

Arsenal defeated Crystal Palace 2-0 in the first game of this year’s campaign on Friday.