“No security agency can bring peace in Plateau until individuals and communities restore it collectively,’’ said the traditional ruler. 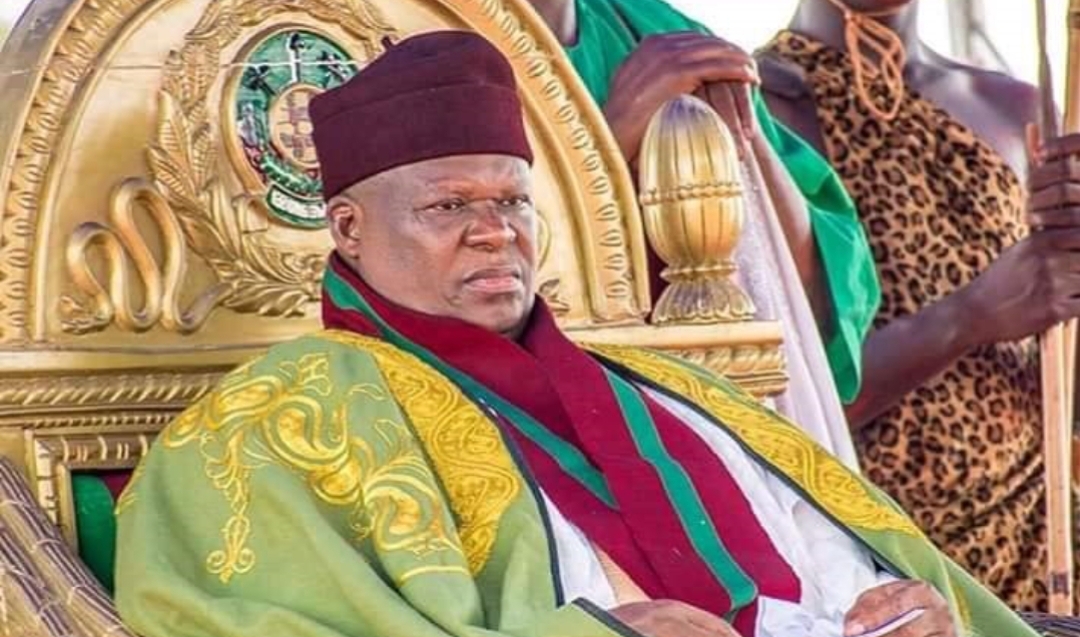 Gbong Gwom Jos, Da Jacob Gyang Buba, says deployment of security forces in Plateau will not stop the violence in the state as he denounces inciting utterances.

He stated this at a ceremony marking his 70th birthday in Jos.

The Gbong Gwom, also the chairman of Plateau Traditional Council of Chiefs and Emirs, expressed sadness on the security situation in the state.

He urged individuals and leaders to be responsible in their utterances and show love to foster peaceful existence in the state, thus shoring up development.

He noted that Plateau and Nigeria, in general, were experiencing crises and stressed that all stakeholders must work together to restore peace in Nigeria.

“No security agency can bring peace in Plateau until individuals and communities restore it collectively,’’ said the traditional ruler.

The Gbong Gwom also called for reconciliation among groups in Plateau to facilitate sustainable peace and urged parents to inculcate good morals in their children to discourage them from being engaged by sponsors of crises.

The ruler also acknowledged the contributions of 10 illustrious people to the growth of the state’s traditional institution and awarded them various traditional titles.

At the event, the Speaker of the Plateau House of Assembly, Nuhu Ayuba, described the Gbong Gwom as a mentor for the younger generation, who imparted knowledge through his wisdom and peace initiatives.

He assured the Gbong Gwom of the support of the state’s legislature in discharging its duties diligently while praying for wisdom and good health for the traditional ruler.