Security forces have guarded critical assets in Ondo amid concerns that ongoing June 12 protests across Nigeria may turn violent. 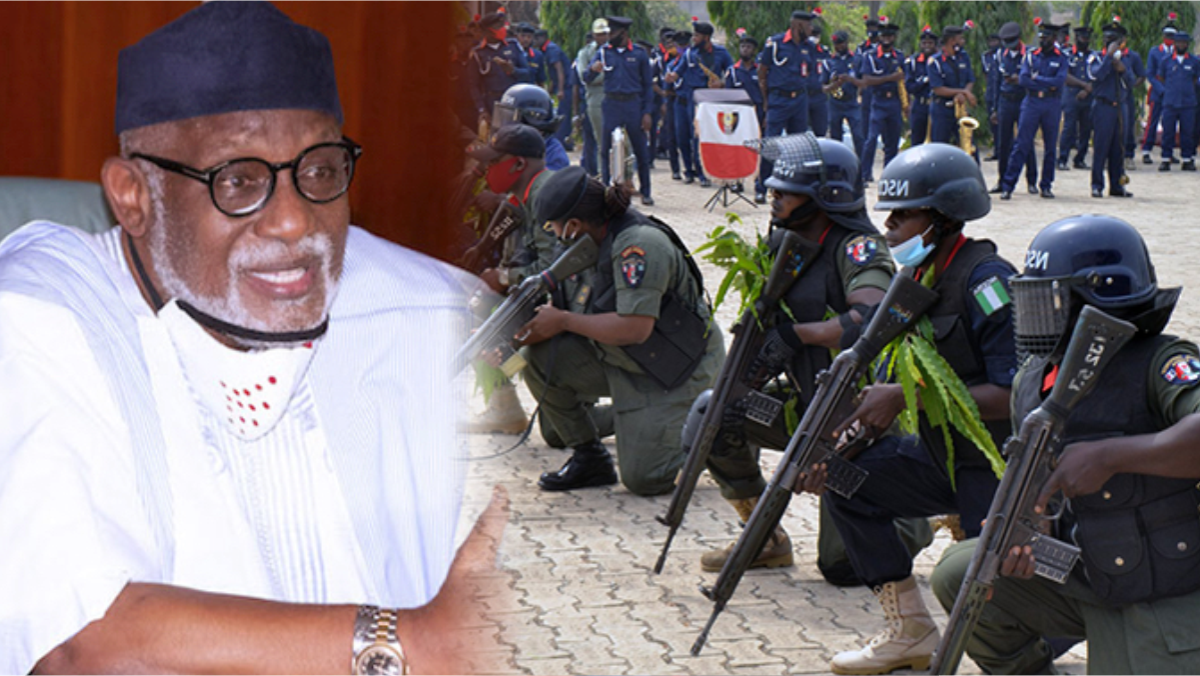 Security forces have guarded critical assets in Ondo amid concerns that ongoing June 12 protests across Nigeria may turn violent.

The Ondo command of the Nigeria Security and Civil Defence Corps (NSCDC)said security operatives were on the ground to protect lives and property as Nigerians commemorate Democracy Day.

Edenabu Eweka, the NSCDC commandant, disclosed this in a statement issued by the command’s spokesman, Olufemi Omole, on Saturday in Akure.

According to Mr Eweka, the command will not tolerate any breakdown of law and order, disruption of the public peace, and vandalising of critical national assets and infrastructure in the state.

“All divisional officers have been given matching order to safeguard all critical national assets and Infrastructure in their terrain.”

He said the command’s Quick Response Squad was available, adding that he had directed officers drawn from the Counter Terrorist Unit (CTU), Intelligence and Investigation Department, to forestall “acts that are inimical” to peace.

He further stated officers drawn from the command’s Agro Rangers Squad, Anti-Human Trafficking, Irregular Migration and Gender Unit were on the ground to prevent civil unrest.

The commandant charged the officer to be professional in dealing with the civil populace.

He advised parents and guardians to restrict their wards from being used to disrupt peace.

Mr Eweka warned that anyone arrested in connection with violent protests or caught vandalising public or private facilities would face the full wrath of the law.

The commandant, however, reaffirmed the command’s commitment to collaborate with sister agencies in combating crimes in Ondo.