The agency said the warning was as a result of the discharge of water from the Kainji and Jeba hydro dams located in the state. 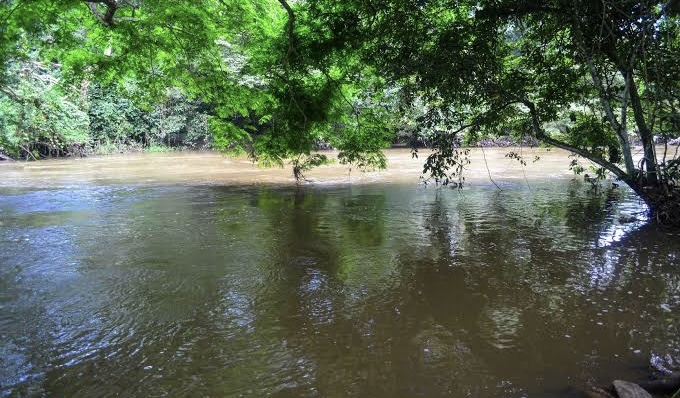 The Niger State Emergency Management Agency (NSEMA) has cautioned residents of communities in flood-prone areas in the state to limit activities around river banks to avoid flooding.

He said 14 persons had died due to flooding in the Magama, Kontagora, Agwara, Rafi, Lavun, Bosso and Paikoro areas.

Ahmed Inga, the director-general of NSEMA, warned in a statement on Monday in Minna.

He noted that the warning became necessary after the directives by the Nigerian Hydrological Services for communities on River Niger in Kwara, Niger and Kogi states to relocate.

Mr Inga added that the agency’s warning comes as a result of the discharge of water from the Kainji and Jeba hydro dams located in the state.

He urged people living in riverine areas to relocate to safer grounds already identified by authorities.

According to him, dams release gallons of water per minute which could lead to the overflow of River Niger.

He said the state was already experiencing negative impacts of the flooding, with houses, farmlands, bridges and linked roads being washed away in some local government areas.

He noted that the incident had rendered many homeless and affected the affected communities’ socio-economic activities.

Mr Inga also noted that assessments on flood impact were still ongoing, and a periodic update would be provided.

He called on all the stakeholders, the traditional institutions, well-to-do individuals and the media, to help propagate information on impending flooding.