“Some Nigerians were arrested for demanding the reversal of the land encroachment by the government of the Republic of Benin.” 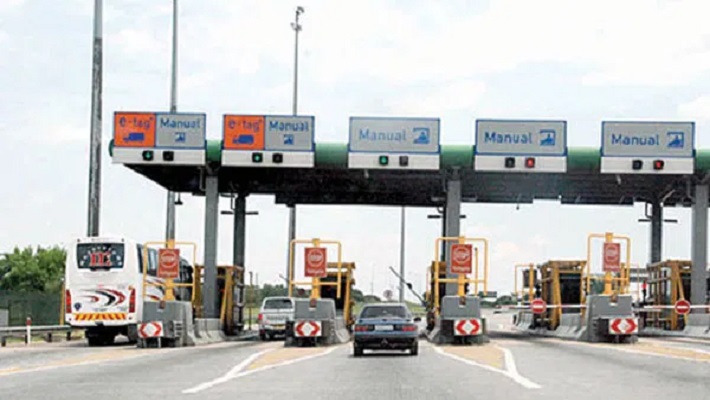 The Senate has condemned the encroachment of Nigerian territory and the unlawful arrest of Nigerians by the authorities in the Republic of Benin.

This followed a point of order by Tolu Odebiyi (APC-Ogun) at Tuesday’s plenary.

Rising under orders 42 and 52 of the Senate rules, Mr Odebiyi said there were numerous reports of encroachment into Nigerian territory by authorities of the Republic of Benin.

He said the encroachment had become increasingly disturbing.

“Reports revealed by Nigeria’s major news outlets like the PUNCH newspaper of April 22 and another report published on July 5, bears testament to these facts.

“According to a report by Channel TV station posted on July 2, gendarmes from the Republic of Benin crossed illegally into Nigerian territory to carry out the arrest of one Pastor Kunle Garb and Benjamin Amosu, his interpreter.

“They are residents of Igbokofi Village in Yewa North Local Government Area (LGA) of Ogun.

“They were arrested for demanding the reversal of the land encroachment by the government of the Republic of Benin,” he said.

He added that the arrest of these Nigerians is based on the allegation that they are resisting encroachment into Nigerian land through Igbokofi village in Yewa-North LGA of Ogun.

“These allegations of encroachment have also been flayed by the government of the state as published in a release from the state government calling on the federal government to secure the release of Nigerian citizens in detention in Benin.

“The continuous unchecked egress and ingress of persons at the different entry points and borders between Nigeria and Benin, the country’s closest neighbour, is largely the result of the porosity of our country’s borders,” he said.

The Senate, thereafter, directed its Committees on Foreign Affairs, Judiciary, Human Rights and Legal Matters, and States and Local Governments to interface with the Ministry of Foreign Affairs, Ministry of Justice and National Border Commission to provide lasting solutions to unlawful arrest of Nigerians.