Mr Adeyemi said that efforts must be put in place to secure and maintain all facilities, including traffic lights, rail tracks, manholes, and power installations among others. 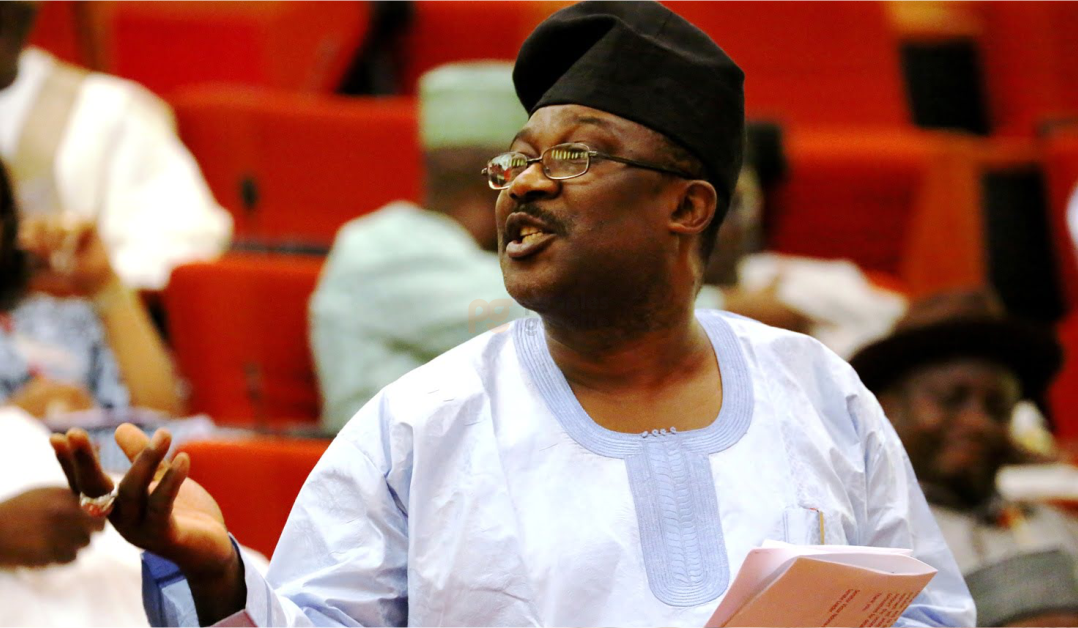 Chairman, Senate Committee on Federal Capital Territory (FCT), Smart Adeyemi, has lamented the vandalisation of some of the newly-installed solar panels in the FCT.

He expressed the committee’s displeasure on Sunday while continuing the inspection of some of the ongoing projects within the city.

Mr Adeyemi, who bemoaned the activities of vandals in the city, said that efforts must be put in place to secure and maintain all facilities, including traffic lights, rail tracks, manholes, and power installations among others.

He urged Nigerians to protect public facilities put in place for their benefits, and called on the Federal Capital Territory Administration (FCTA) to include security and maintenance components into budget proposals for proposed projects.

Mr Adeyemi commended the FCT minister Muhammad Bello for his commitment to the execution of priority projects in the territory.

Executive Secretary, Federal Capital Development Authority (FCDA), Shehu Ahmad, said that the FCT Security Committee had mandated the FCT Command of the Nigeria Security and Civil Defense Corps (NSCDC) to ensure the security of such facilities across the FCT.

On his part, FCTA Director, Department of Facility Maintenance, Omoniyi Olaloye, explained that the solar street lighting initiative became imperative due to inadequate power supply from the national grid.

Mr Olaloye revealed that over 4,000 units of solar powered street lights had been installed so far across the city, promising that more installations would be made. 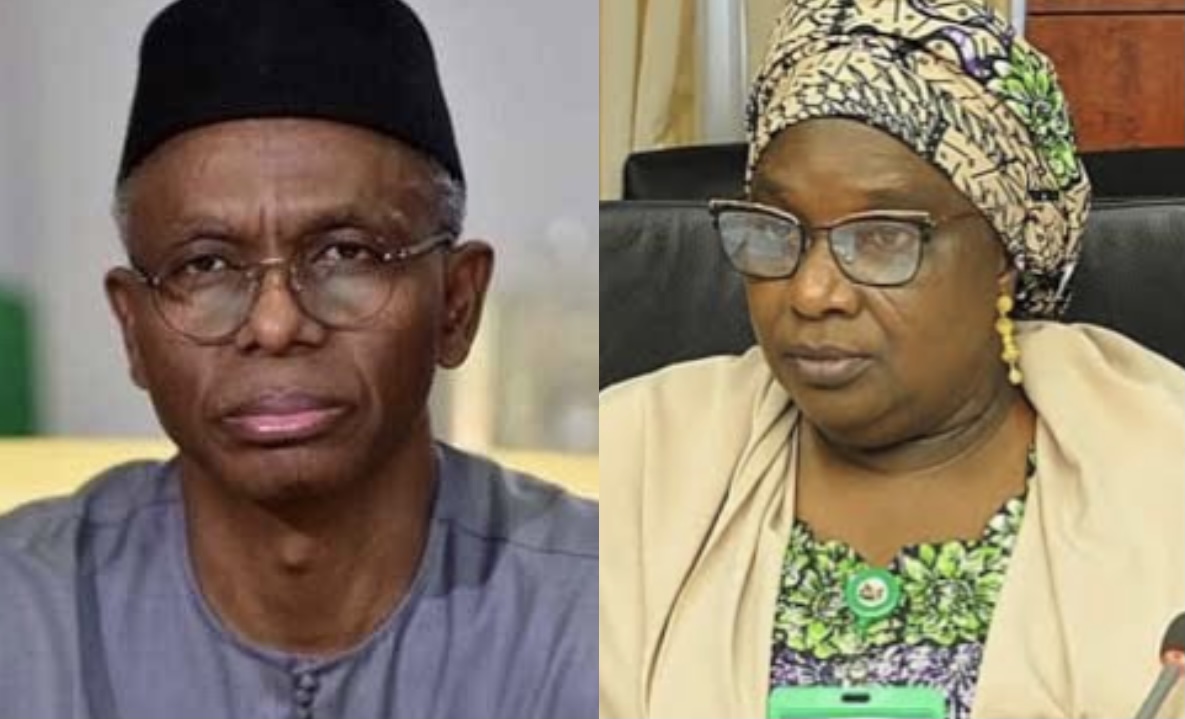