Mr Adeola said the diversification was necessary, given the increasing dwindling revenue profile of the nation. 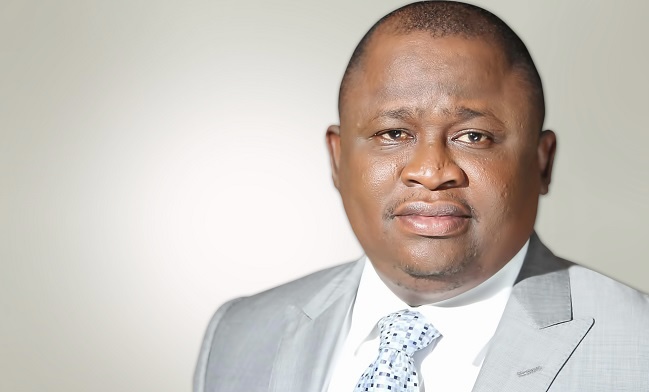 The Senate has called for the revitalisation of cash crops plantations in Nigeria to ensure diversification of the economy from crude oil.

Senator Solomon Adeola, the chairman, Senate Committee on Finance, said this at an interactive session with Government Ministries, Departments and Agencies (MDAs) on 2023-2025 Medium Term Expenditure Framework and Fiscal Strategy Paper (MTEF-FSP) on Wednesday in Abuja.

Mr Adeola said the diversification was necessary, given the increasing dwindling revenue profile of the nation.

He said there was a new economic order in Nigeria that required MDAs to think of alternatives to improve the revenue profile of the country.

He said the emphasis was on how best to earn more foreign exchange,adding that cocoa, groundnut and palm oil were major foreign exchange earners for Nigeria in the past.

“We are having shortfalls in daily crude oil production and so we must make frantic steps to bring back the groundnut, cocoa, rubber and palm oil produce to earn more foreign exchange for Nigeria,” he said.

Mr Adeola said the Senate would work to ensure the setting up of the required regulatory bodies to drive the production of agricultural produce for export.

Mr Adeola had earlier expressed readiness towards assisting the Federal Government to implement the Oronsaye report on rationalisation of government agencies.

He said that the implementation of the report would help salvage the Nigerian economy by saving cost.