The cleric’s Ulema Council had spoken out against the Taliban’s offensive in July. 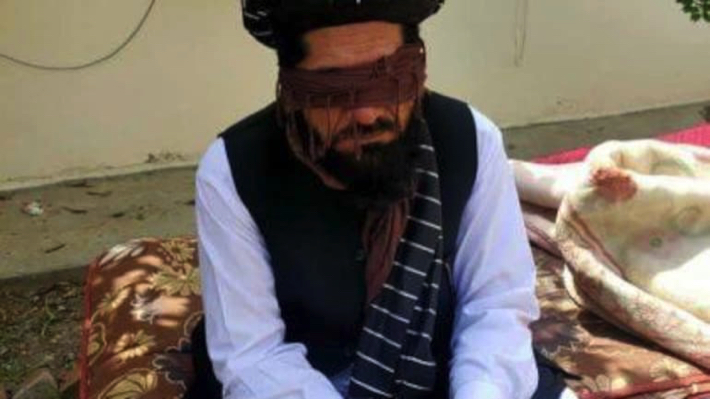 The Taliban has released Maulvi Mohammad Sardar Zadran, a former leader of Afghanistan’s highest religious body, after briefly arresting him on Monday.

They have also released a photo of Mr Zadran in which he is blindfolded.

A police source in Kabul told Sputnik that Mr Zadran, a former commander of the Haqqani Network turned head of religious scholars in the Ulema Council, was taken into custody for a reason that remains unknown.

The council spoke out against the Taliban’s offensive in July and called on the militants to stop violence, weeks before Islamist insurgents captured the capital of Kabul.

The Taliban offensive prompted thousands of foreign nationals and their Afghan allies to flee to the airport for fear of reprisals.