Shakeup in NNPC amid promotions, re-designations

There has been a shakeup in the Nigerian National Petroleum Corporation (NNPC). 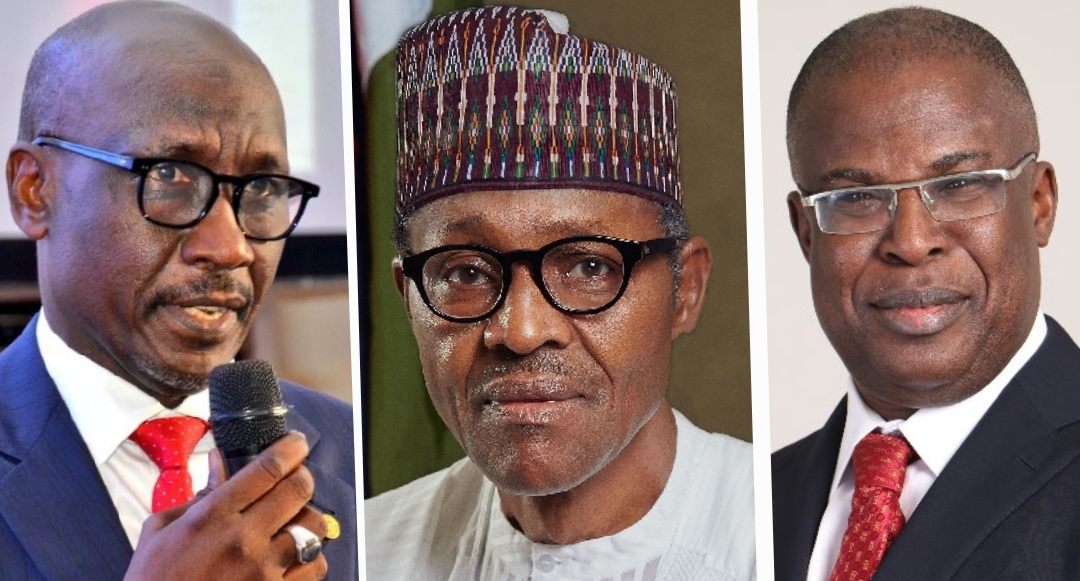 There has been a shakeup in the Nigerian National Petroleum Corporation (NNPC).

The national oil company’s management announced the promotion and redeployment of some staff to fill key vacant positions in the corporation.

The NNPC made this known in a statement by its spokesperson Kennie Obateru in Abuja on Monday.

It stated that the appointments and redeployments were to strengthen and reposition the NNPC towards attaining global excellence and profitability.

According to the statement, Garba Muhammad would take over from Mr Obateru as the “Group General Manager, Group Public Affairs Division.”

It added that Mr Obateru would retire from service in September.

The corporation also stated that other chief operating officer positions in the NNPC were re-designated as “Group Executive Directors” (GEDs) to align with the rules of the Company And Allied Matters Act (CAMA).

The national oil firm added that this was in preparation for the new status of the corporation as a limited liability company, post-Petroleum Industry Bill (PIB).

The statement also noted that the repositioning saw the disengagement of Yusuf Usman, former Chief Operating Officer, Gas and Power.

It also quoted the Group Managing Director of the corporation, Mele Kyari, as saying the new appointments would enable the NNPC to live up to the expectations of Nigerians and achieve its vision of becoming a world-class energy company.