The coin was created in August 2020, and named the dog breed in opposition to the other joke coin “Dogecoin.” 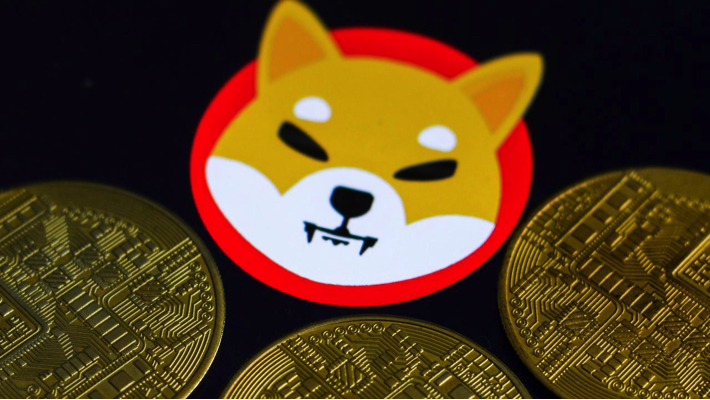 A report by MejouresApuestas has revealed that cryptocurrency Shiba Inu has crossed into the top ten most traded digital assets after hitting $1.9 trillion in sales for August.

The coin was created in August 2020, and named the dog breed in opposition to the other joke coin “Dogecoin.”

A single SHIB coin traded for less than $0.000008 as of this week, but the reports show its trading volume surged in the last thirty days.

Other coins in the top ten report include Tether, which saw trading volume increase by 35 per cent, the report notes that its trading volume hit over $2 trillion in August.

Bitcoin saw a 47 per cent increase in its monthly trading volume in August, climbing from $642.7 billion in July to $946.5 billion. The report shows that Bitcoin hit over $47,800 this week.

Ethereum came in fourth place trading $573.8 billion in August, from $505.9 billion recorded in July. Joke coin Doge fell to nineteenth place, with a 30-day trading volume of $43 billion in July.

Cardano saw its price double in August, hitting $166.4 billion. A Cardano coin hit $2.81 per unit, raising its market cap to over $90 billion and making it the third-largest crypto traded globally.