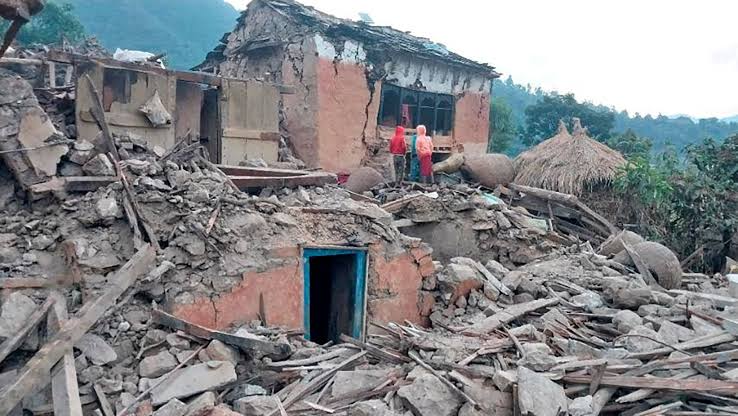 At least six others were injured in the magnitude 6.6 earthquake that hit the country’s western region at around 2:12 a.m. (2012 GMT).

“Around a dozen homes were destroyed. We have also received reports of damages from other parts of the district,’’ said Kalpana Shrestha, administrator of the affected Doti district.

Prime Minister Sher Bahadur Deuba took to Twitter to express his condolences and said authorities had been instructed to carry out search, rescue, and relief works.