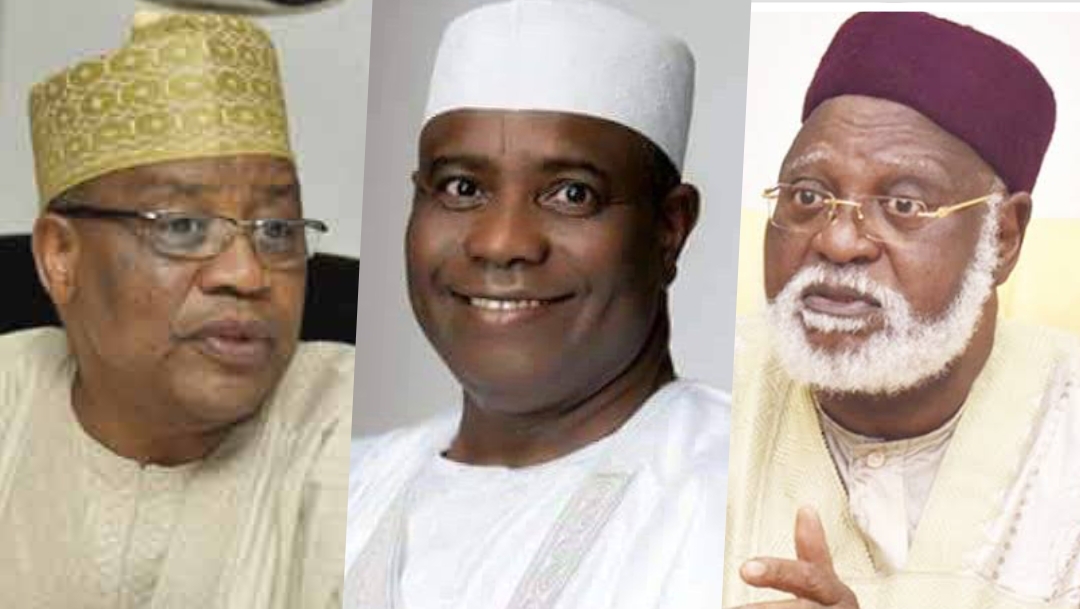 Sokoto Governor Aminu Tambuwal has met behind closed doors with former military heads of state Ibrahim Babangida and Abdulsalami Abubakar ahead of the 2023 general election.

The separate meetings were held in the private residences of the two leaders in Minna.

Mr Tambuwal, however, told journalists after the meeting that they discussed issues related to the 2023 general election.

He reiterated his stand against zoning of the presidency by the Peoples Democratic Party (PDP), saying it has no constitutional basis.

Mr Tambuwal, a presidential aspirant, said the PDP should not dissipate its energy on zoning.

“What is paramount to PDP is how to win the election in 2023 and not wasting all its energy on zoning controversy. This country at this point in time is in dire need of a president with competence and capacity, not a regional president,” he explained.

He argued that since 1979, the zoning of the presidency to a particular region had never been the main issue in any political party.

Mr Tambuwal said at no time in the history of Nigeria was the contest for the presidency ceded to any particular region.

“So when you look at the past, you will agree with me that zoning has not been the main issue in our political journey,” the Sokoto governor added.