“In Sokoto state, about N534 million would be expended as implementation cost, out of which the state government provided N178 million as counterpart fund.” 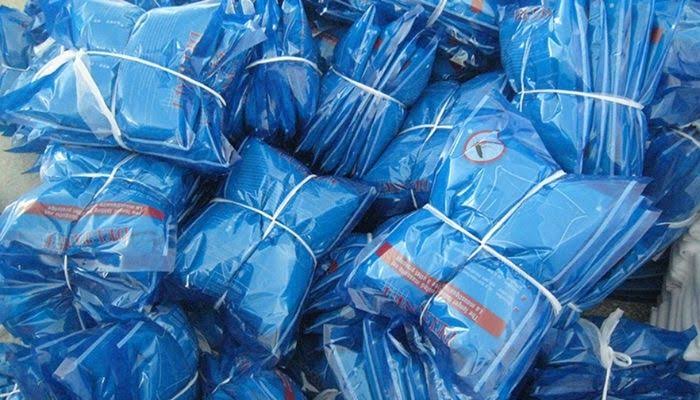 The Sokoto government says it will ensure that the 3.1 million insecticide-treated nets are not diverted to the open markets, disclosing that purchasing and distributing the items cost N534 million.

Muslimu Gobir, the director-general of the Sokoto State Malaria Elimination Agency (SOSMEA), disclosed this while briefing journalists in Sokoto.

The director-general said at least 15,000 workers would participate in the statewide campaign exercise, adding that the plan is to reach about five million people with the treated nets.

“The teams will go round for beneficiaries registration and card issuance to the households from October 1 to October 9, 2022, then follow with the distribution of ITNs using the cards to collect during the campaign period. Procurement and other preparations were conducted at the national level between the federal government and donor agencies,” said Mr Gobir.

He added, “However, in Sokoto state, about N534 million would be expended as implementation cost, out of which the state government provided N178 million as counterpart fund.”

Mr Gobir added that the Sokoto government had set guidelines to ensure that the items are not misused for fishing purposes and other misdoings.

“The transportation, storage and distribution of these ITNs would be under tight surveillance,” he said.

The event was organised in collaboration with USAID Breakthrough Action Nigeria as part of the implementation partners. The director-general solicited a robust partnership with journalists in the state to facilitate maximum success in distributing the nets.

Mr Gobir also said the government had set up planning and distribution committees to ensure a hitch-free exercise scheduled for October 21 to 29. He commended donor agencies for their support.

According to him, malaria constituted 60 to 70 per cent of clinical cases in the hospital, with high prevalence rates in the West African sub-region, while Nigeria had higher recorded cases.