The National Population Commission had been conducting trial censuses across the country in preparation for a national census in 2023. 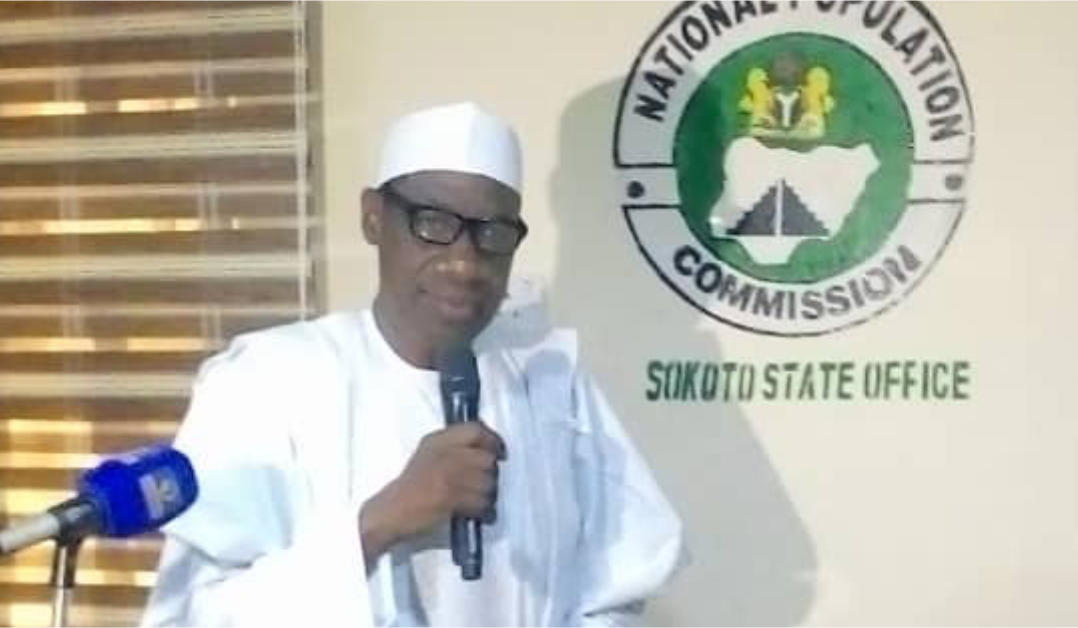 Chiso Dattijo, the Federal Commissioner of Census in Sokoto said the trial census in selected local government areas of the state was successful.

Mr Dattijo, however, said outcomes of the exercise were being kept for processing.

“We have been able to conduct a successful exercise in nine selected District Areas across nine LGAs between July 27 and July 30,” said the census chief. “The result of the exercise is highly confidential and will give comparative analysis of the trend being proceeded.”

The National Population Commission had been conducting trial censuses across the country in preparation for a national census in 2023.

Mr Dattijo noted that the Sokoto exercise was conducted in three selected LGAs in each of the three senatorial districts of the state.

“However, it is expedient enough not only to start planning for the forthcoming population and housing census which is scheduled to take place in April 2023, but to review the activities carried out.

“Therefore, it is our hope that the trial census message will be taken to the lower levels most especially by the district and village heads, as well as other opinion leaders in the state.

“This is in order to ensure that everyone is reached. Indeed our tasks demand nothing less,” he said.

The commissioner lauded the Sokoto State Government, Sultanate Council and the people of the state for their support and cooperation throughout the exercise.