Al-Shabab was driven out of Mogadishu in 2011, but continues to attack government installations and public places. 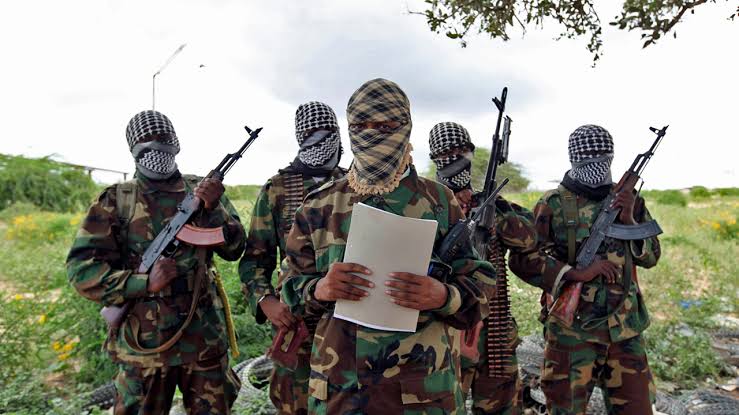 The Ministry of Information, Culture and Tourism said the operations were conducted in Galmudug, Hirshabelle and Southwest States.

“The terror group has been using these towns as strongholds for organising their terrorist attacks with explosives and suicide bombers on different parts of Somalia,” the ministry said in a statement.

It said the militants had caused atrocities on the local civilians whom they have kidnapped and killed, with their properties destroyed.

The government expressed its commitment to flushing out the al-Shabab militant group, which is a threat to Somali people, from its strongholds.

“The terror group has over a decade committed cruel atrocities against civilians population in the town they’ve controlled,” the ministry said.

The group which is fighting to topple the government has been facing enormous pressure and an offensive from government forces backed by the local militia that seek to flush them out from the Hiran region of central Somalia.

Al-Shabab was driven out of Mogadishu in 2011, but the terror group is still capable of conducting attacks, targeting government installations, hotels, restaurants, and public places.