The organisation said it had adopted 213 industrial standards to checkmate the proliferation of substandard products. 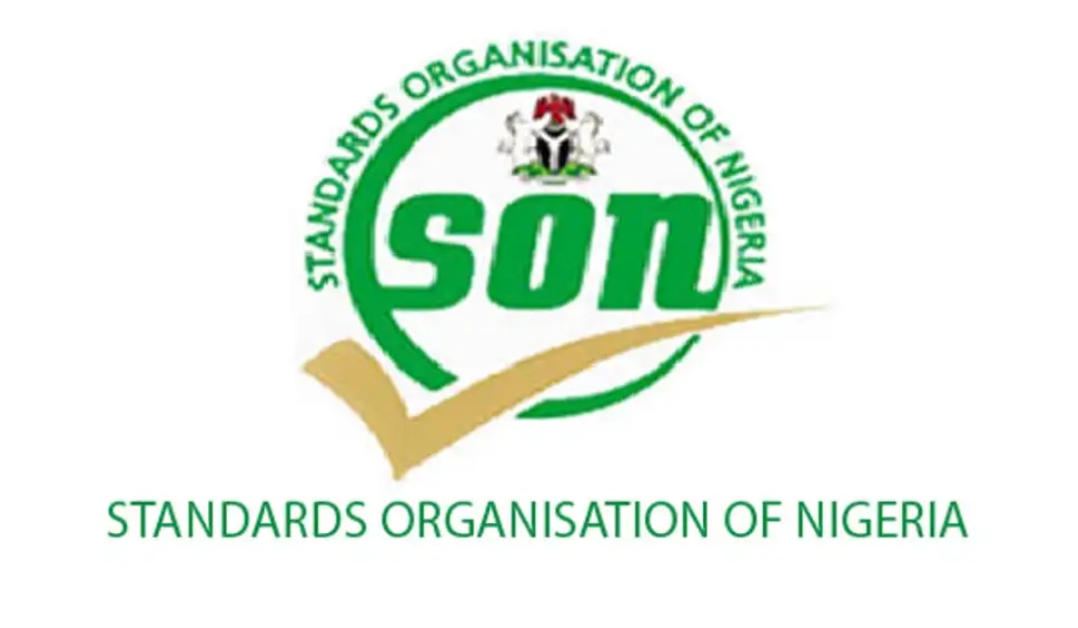 The Standard Organisation of Nigeria (SON) on Wednesday in Abuja pledged to rid the country of the proliferation of substandard products.

SON director-general, Farouk Salim, made the pledge at a news conference to mark the official commencement of events lined up to celebrate the 50th anniversary of the organisation.

Mr Salim said to protect the nation’s future, the organisation had adopted 213 industrial standards to checkmate the proliferation of substandard products.

He said over 168 new standards were approved by SON for two years, adding that the organisation had undergone a series of transformations within the last 50 years.

He noted that SON was established when the country needed a regulatory body to lead the process of institutionalising standardisation as a measurable process for quality assessment.

According to him, SON is structured to lead every process surrounding the preparation of standards relating to products, measurements, materials and processes, adding that the organisation has evolved into one of the world’s most reputable regulatory bodies.

On the golden jubilee celebration, the SON boss said it had put together a historical compendium of the last 50 years of its evolutionary journey as a regulatory authority.

“I sincerely commend the efforts of our past and present management and staff, who made enormous sacrifices to bring us to this enviable height,” he said.

Mr Salim also pledged to institutionalise the culture of standardisation in Nigeria and make quality products the ground norm of national life.