In a four-hour meeting in Asaba last Tuesday, in a 12-point communique, the southern governors unanimously agreed to ban open grazing. 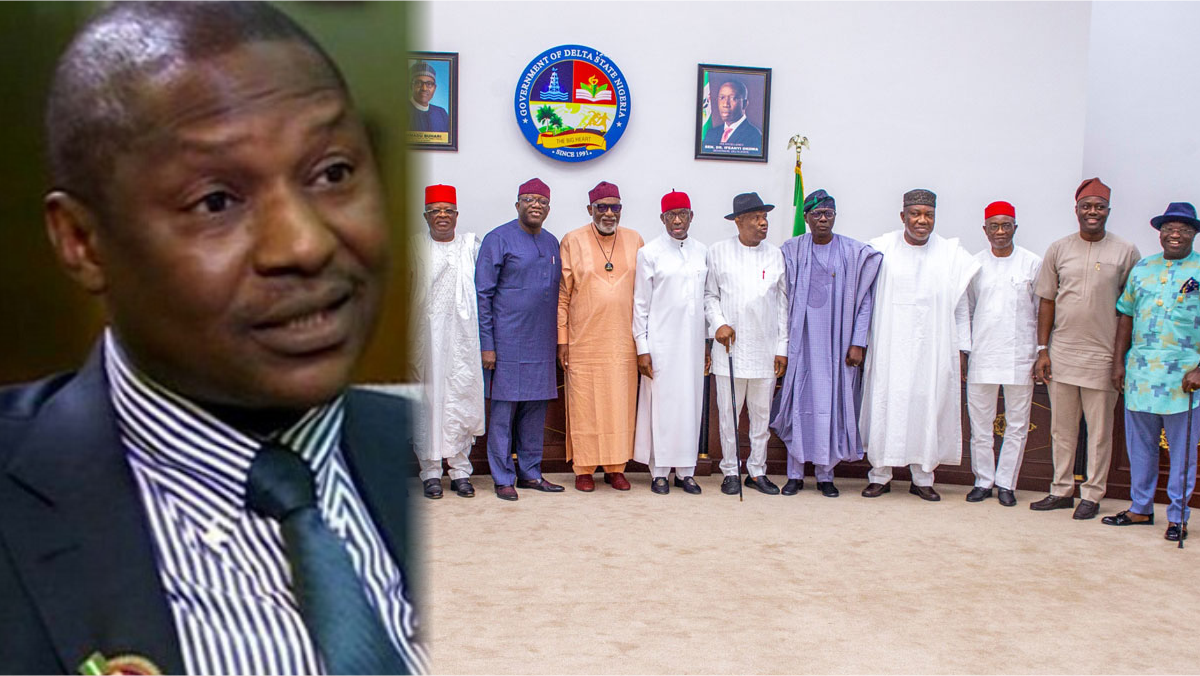 Mr Malami stated this while speaking on Channels TV, arguing that the governors’ ban on open grazing infringes on the freedom of Nigerians enshrined in the constitution.

According to the attorney general of the federation, the controversies surrounding open grazing are a constitutional matter that amending the constitution will address.

“It is about constitutionality within the context of the freedom of expression enshrined in our constitution. Can you deny the rights of a Nigerian?” Mr Malami argued.

“It is as good as saying the northern governors come together to say that they forbid spare part trading in the North,” explained the minister. Does it hold water? If you’re talking of a constitutionally guaranteed right, the better approach to it is to go back to ensure that the constitution is amended.”

He advised the 17 southern governors to approach the National Assembly for the needed backing to effect the ban on open grazing.

The southern governors had last week imposed a ban on open grazing in their states following the failure of President Muhammadu Buhari’s regime to find a lasting solution to killers herdsmen ravaging farms, kidnapping and killing farmers and other residents.

In a four-hour meeting in Asaba last Tuesday, in a 12-point communique, the southern governors unanimously agreed to ban open grazing.

The governors said the influx of armed herders, criminals, and bandits into the South presented a severe security challenge in the region.