As the state-run oil firm and its private partners trade blames, the economic toll of the adulterated products has continued to aggravate poverty in the nation’s commercial capital. 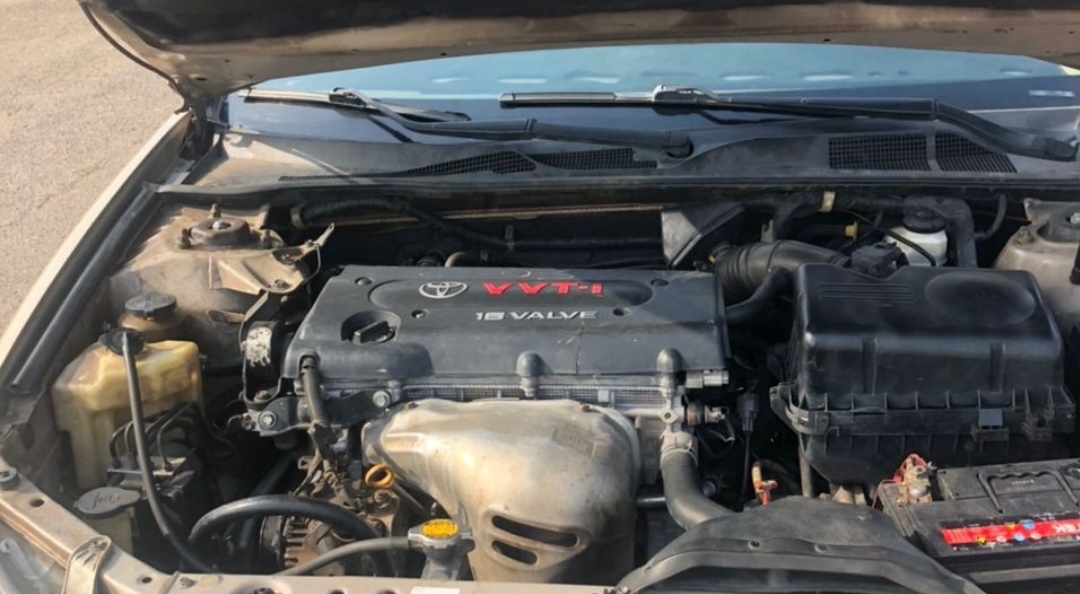 Suraju Tijani, a driver in Lagos who ply Ogba-Mile 2 route, has been trying to repair his ‘danfo’ for several weeks following the mechanical damage caused by the contaminated fuel imported by the Nigerian National Petroleum Corporation.

Despite being married with three children and unable to earn any income for weeks, Mr Tijani told Peoples Gazette he needed N60,000 to buy a new fuel pump for his vehicle. Yet, no one has taken responsibility for the contaminated fuel he bought.

“I was unfortunate to have bought the dirty fuel. It affected my transport business. Whenever I pick up passengers at the park, the trip will not last 20 minutes before the bus suddenly stops in the middle of the road,” he said. “Passengers will come down from the vehicle and demand their money.”

Mr Tijani says his situation has been heightened as passengers, especially people going to work, increasingly recognise his bus and avoid it for fear it would break down after a few minutes’ ride.

“Now passengers have refused to enter my vehicle. My children couldn’t believe it. They all think I don’t want to give them money,” he laments. “I complained to the union chairman, but I didn’t get any support.”

As Nigerians across the country continue to reel from acute fuel and electricity shortages, NNPC’s contaminated fuel crisis has compounded the suffering for many citizens.

The problem was first discovered in February, but officials admitted the offending petroleum products might have been imported since December, without explaining why it took so long to detect the trouble. The Nigerian parliament promised an investigation, but no out has been disclosed five months on.

Joseph Okewole says he felt the hurt in his heart and pocket.

“For two weeks, my bus was parked at Ojota garage for repairs; mechanics are still working on the engine. I spent a lot of money to repair the engine,” he says. “The mechanic working on the vehicle has changed different parts, unknown to us that the fuel pump has been affected. I had to borrow a fuel pump from a friend.”

Lagos commercial drivers are notorious for quickly increasing transport fares even at the sight of a traffic snarl. However, with several of their vehicles battling knocked engines, a fare hike seems inevitable as damage control.

Another driver in Lagos, Ikechukwu Uboh, says he has no option but to increase the transport fares due to the increase in spare parts and petrol prices. He mentions that the recent fuel shortage affected his business and lifestyle as a breadwinner.

“It is not the same price we bought fuel in 2015 that we are buying now. I have no other option than for me to increase the transport fare,” adds Mr Uboh. “The country is hard, but selling contaminated fuel to a fellow citizen is dangerous. I just changed my engine; it cost me an extra N10,000 to change it.”

For them, it may be a double jeopardy: spare parts prices have gone through the roof. Nigeria relies heavily on automobile parts being shipped from across the world, and they are dollar-dependent. Today, $1 exchanges for more than N650 in the black market. More often than not, Nigerian importers source forex from the black market. End-users bear the burden in the long run.

Bayo Omotosho, who has over 20 years’ experience working as a local mechanic at Ladipo market, explains to The Gazette that he had fixed several vehicles with engine problems in February.

“I fixed some vehicles last month that were affected. Well, contaminated fuel will affect the fuel filter, and it won’t supply enough petrol to the engine,” Mr Omotosho reveals. “So I usually change the fuel pump, filter, and nozzle ring, depending on the damage.”

“Contaminated fuel will damage the vehicle’s carburettor and filters. It will cost them N40,000 to fix the vehicle (danfo),” states Mr Omotosho.

Nigeria remains Africa’s largest crude oil producer, but its government has been unable to run a productive refinery, leaving it susceptible to importing dirty fuel from Europe.

In 2016, Public Eye, a Swiss organisation, revealed that dirty fuel with more than 100 per cent sulphur level was exported from Europe into Nigeria and other West African nations. According to it, the sulphur level in the dirty fuel is toxic, contributing to environmental hazards.

A laboratory analysis conducted in 2020 by Stakeholder Democracy Network (SDN) showed that refined petroleum products in the Niger Delta are less polluting than the highly toxic petrol Europe exports.

However, the Independent Petroleum Marketers Association of Nigeria (IPMAN), on February 8 this year, admitted that the petroleum products sold across retail outlets were adulterated.

The Nigerian Midstream and Downstream Petroleum Regulatory Authority also confirmed that the quantity of methanol discovered in the imported petrol was above Nigeria’s specification.

In February, NNPC group managing director Mele Kyari said the organisation was not responsible for the contaminated petrol. He accused MRS, Oando, Emadeb Consortium, and Duke Oil of importing the contaminated fuel.

“NNPC, through their trading arm Duke Oil, supplied a cargo of PMS purchased from international trader Litasco and delivered it with motor tanker (MT) Nord Gainer,” the oil firm said.

But while the state-run oil firm and its private partners continue their recrimination, the economic toll of the adulterated products has continued to aggravate poverty in the nation’s commercial capital. The products were recalled while on their way to other states, but they were already on sale across Lagos, which has the nation’s main ports.

A legal practitioner, Yomi Adesanya, explained that those adversely affected by the contaminated fuel must write a public petition to the NNPC and demand compensation.

“Before they can sue, they need to serve the NNPC a preaction message,” notes Mr Adesanya. “They must write a petition stating their grievance and demand compensation from the NNPC. After that, they can present the case to the court and share the legal fees together.”

He also encourages that instead of “individuals filing lawsuits, a group of people can come together and take the matter to court.”

“They need to organise themselves and bring proof to the court that the contaminated fuel affected their vehicles,” adds the lawyer.

Another legal practitioner, Ken Eluma-Asogwa, explains that he is a victim of the contaminated fuel and would like to sue the NNPC and the filling station that sold the fuel.

“I changed my fuel pump twice within these periods. I went to a filling station and bought fuel that damaged the fuel pump that entitles me to sue both the filling station and the NNPC,” the lawyer reasons. “Nigerians can also take up class actions lawsuit against NNPC, affected parties with proof that they suffered damages can also come together to sue.”

Mr Eluma-Asogwa insists there should “be legal action against NNPC and the marketers. The point of sales is the filling station; they need to be sued for allowing such products to the public.”

A spokesman for the NNPC said the organisation was still compiling damages, including a list of potential victims, from the incident as of July 21. MRS did not return a request seeking comments for this report.