Patrick Onyedum, the state’s sports development commission boss, said Anambra was not under desperate drive for medals or immediate glory. 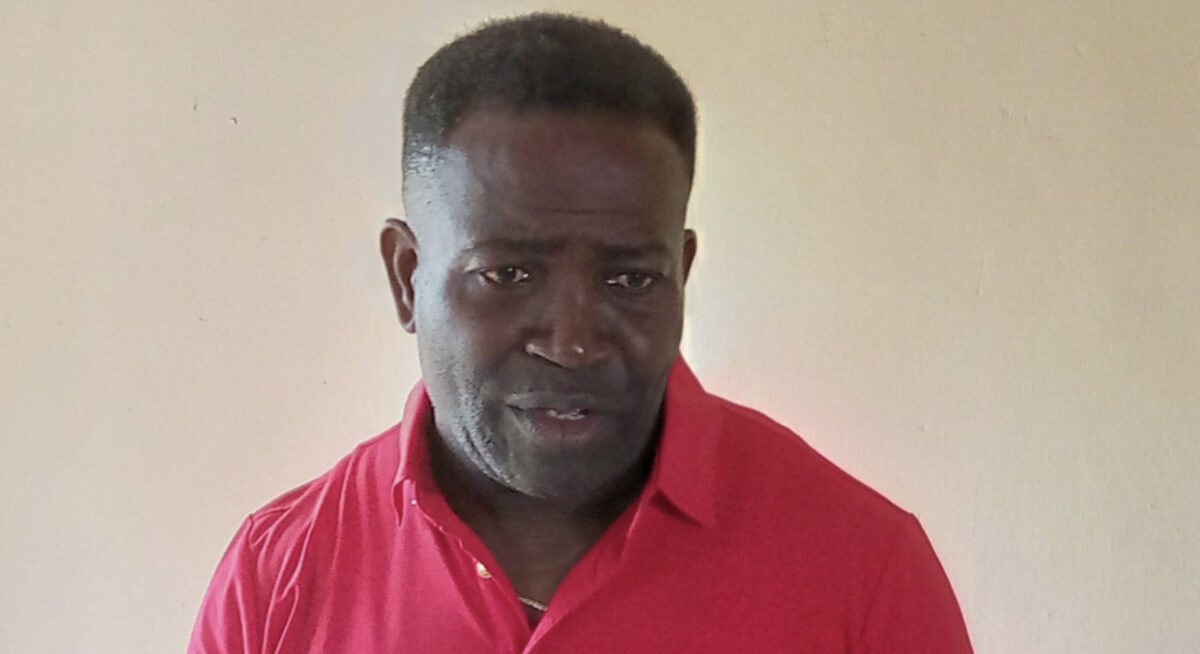 Patrick Onyedum, Chairman of the Anambra Sports Development Commission (ASDC), says the state will do it best at the 2022 National Sports Festival (NSF).

Onyedum said this while speaking with members of Sports Writers Association of Nigeria (SWAN) in Awka on Friday.

Onyedum, who assumed office in October, however, said the state was not under desperate drive for medals or immediate glory.

He said his vision was to evolve a new generation of sports champions through a compressive and aggressive grassroots development programme.

The Chairman said the state would compete in Asaba and that teams were preparing well.

“We will be in Asaba and we will do our best but we are not under pressure.

“We are working with the existing programme, for the new Commission under my watch we are working on a long term grassroots sports development strategy that will produce the next generation of champions,” he said.

Onyedum decried the poor state public sports facilities in Anambra and emphasised the need to bring them back to good shape.

He called on sports writers to collaborate with the commission for the overall good of athletes and the sports in the state.

In his remark, Anthony Oji, Chairman of SWAN in Anambra, said they were happy with Onyedum’s appointment and confident in his ability to turn sports around in Anambra.

Oji commended the chairman for his long-term development programme which he said included the revival of school sports.

He urged Governor Chukwuma Soludo to fund the sports adequately, adding that SWAN in Anambra was willing to work with the ASDC and enable him to succeed.