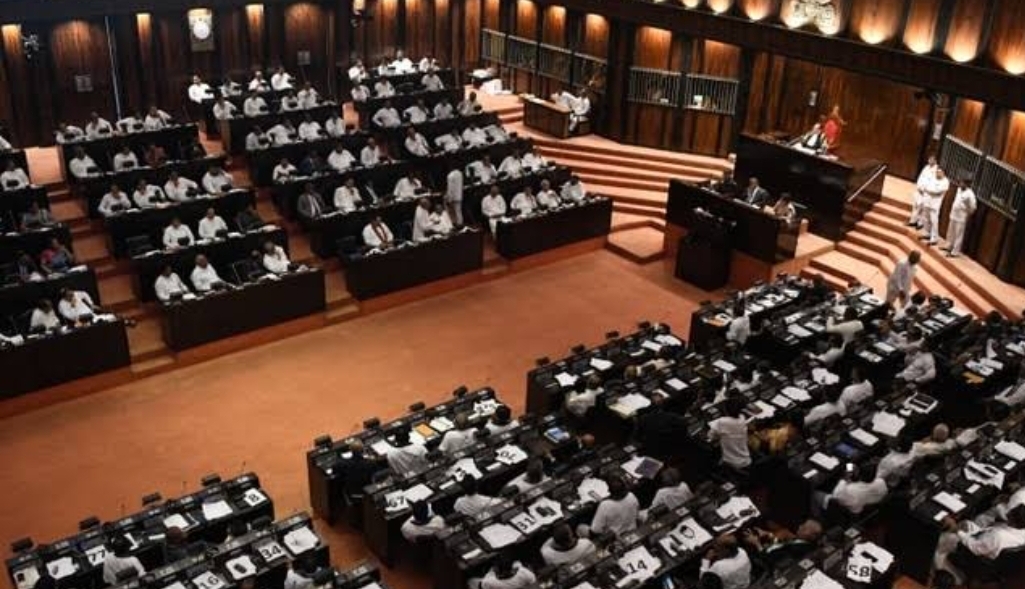 “Cabinet agreed to extend five-year multiple-entry tourist visas for 35 countries to help boost repeat tourism in Sri Lanka. A tourist can stay in Sri Lanka for six months in one stretch with this scheme,’’ the minister said.

The minister said the country had offered a three-month digital nomad visa for tourists to attract foreigners engaged in remote work.

He said tourism had picked up in July and August and added that they expected one million tourists to arrive in Sri Lanka in 2022.

“We expect two billion dollars from tourism this year,’’ he added.