The country is allocating at least 1,000 acres of land for each of the new economic zones. 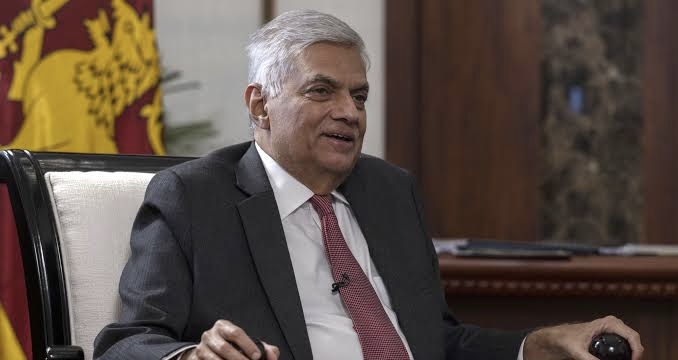 Mr Wickremesinghe said the new economic zones would be established in the western and northwestern provinces and Hambantota and Trincomalee.

When presenting the 2023 budget in parliament, he said at least 1,000 acres of land would be allocated for each zone.

Mr Wickremesinghe said a new agency would be established to create a conducive environment to promote investment and external trade.

He said the country plans to attract foreign direct investment worth $3 billion annually over the next 10 years.

The president said a presidential commission would be established to assess and make public service and taxation recommendations to increase government revenue.

He also proposed establishing the National Productivity Commission to investigate and study productivity issues based on quantitative and qualitative data.

The commission will recommend trade adjustment programmes and advise the government on micro-economic policies on industries, commerce and trade.

The president said the government’s economic reforms would not be confined to the reforms agreed on with the International Monetary Fund (IMF) as reforms proposed by the IMF are focused on economic stabilisation.

Mr Wickremesinghe said the government expects a high economic growth rate of 7-8 per cent through reforms and modernisation.

He added that the necessary legislative amendments and bills for economic transformation would be presented to parliament soon.