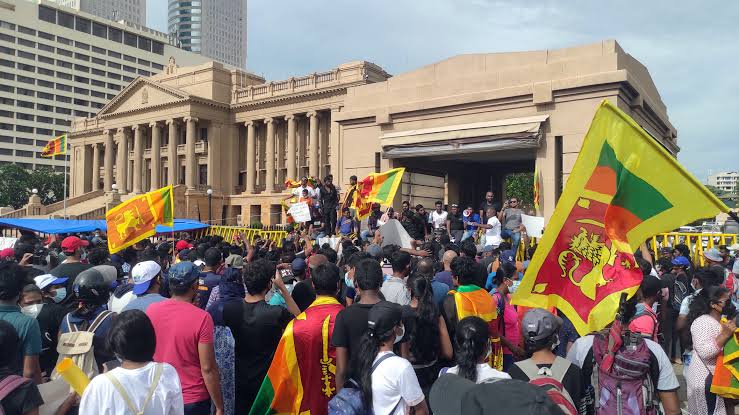 The chairman of the Public Utilities Commission of Sri Lanka, Janaka Ratnayake, said the price revision would take effect from August 10.

With the price hike, the bill of consumers who use up to 30 units per month will increase by 198 rupees (($1 equals 361 Sri Lankan rupees), while those who use up to 60 units will now bear approximately 200 rupees increase.

The Ceylon Electricity Board had sought an increase of 276 per cent for consumers who use more than 90 units, but the commission approved a 125 per cent hike for that price bracket.