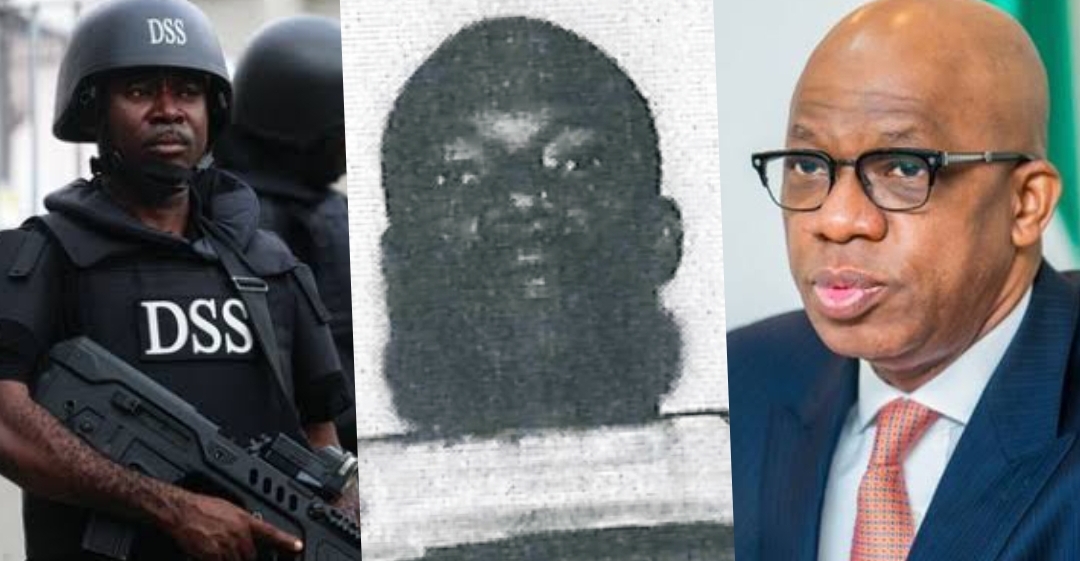 The State Security Service (SSS) has arrested a journalist and publisher of eaglesforesight.com.ng, Olamilekan Hammed, for publishing stories on Governor Dapo Abiodun’s criminal activities in the U.S.

The City of Miami Police Department in the United States filed criminal charges against Dapo Abiodun in 1986, according to newly-released police files seen by Peoples Gazette.

But the embattled governor insisted his arrest was not sufficient grounds for his disqualification by the All Progressives Congress (APC).

Festus Ogun, the journalist’s lawyer, said Mr Hammed was invited for questioning regarding the publications, which he was forced to pull down from his website on Friday.

The journalist has not been released by the SSS since his arrest, according to Mr Ogun.

“Mr Hammed was invited for questioning by the service on Friday, an invitation which he honoured, having nothing to fear as a law-abiding citizen and public-interest journalist,” said Mr Ogun in a statement on Sunday. “The supposed invitation bordered on reports published by the blogger exposing the criminal activities of Dapo Abiodun, the Governor of Ogun state in the United States.”

The lawyer further alleged that the journalist had been subjected to torture, harassment and intimidation since his arrest.

“Mr Hammed, since arrested, has continued to face unjust harassment, torture and intimidation for merely doing his job as a citizen journalist after being forced to pull down the story from his website,” noted Mr Ogun. “The public must observe the continuous desecration of the sacred principles of fair trial and right to legal representation by state agents incited by Mr Abiodun in an attempt to remedy his disgraceful past.”

The lawyer condemned the violation of the Mr Hammed’s rights by the SSS, insisting that journalism is not a crime in Nigeria.

“The earlier invitations, recent arrest and subsequent detention of Prince Olamilekan Hammed by the SSS is completely illegal and a naked abuse of power. Sections 34, 35 and 39 of the 1999 constitution are clear on this,” Mr Ogun asserted.

“There is no Hammed held by the DSS, and you know this to be the truth,” SSS spokesman Peter Afunnaya told Peoples Gazette on Monday.