“When I was detained in DSS for five months, DSS officials were busy watching BBNaija.” 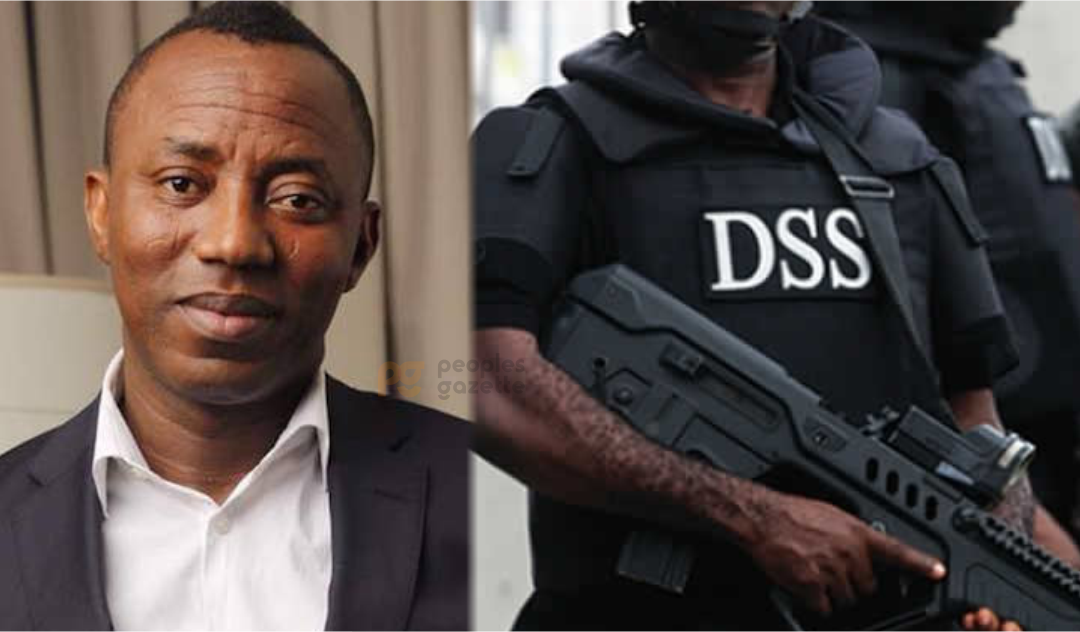 Sowore and SSS officers used to illustrate the story

Omoyele Sowore, presidential candidate of the African Action Congress (AAC), has faulted the lack-lustre attitude of the nation’s secret police, State Security Service (SSS), as the bane of insecurity in Nigeria, asserting SSS operatives watched the 2019 Big Brother Naija reality show while they held him in custody.

Speaking on Arise TV presidential town hall series at Transcorp Hilton in Abuja on Sunday, Mr Sowore said that Nigeria’s high level of insecurity was caused by security agents that had gone rogue, suggesting they would rather watch entertainment shows than carry out their primary assignments.

“We have a rogue system where everyone is doing what they like. To collect intelligence, you must have intelligent people,” Mr Sowore said Sunday evening. “When I was detained in DSS for five months, DSS officials were busy watching BBNaija.”

Mr Sowore was arrested on August 2, 2019 for attempting to stage a protest against the Muhammadu Buhari regime which had birthed untold hardship, inflation, banditry and so on on innocent citizens. The AAC presidential candidate was released in December 2019, having spent four months in SSS facility .

Checks by Peoples Gazette showed that Mr Sowore was indeed in custody while the 2019 Big Brother Naija reality show was underway. The Pepper Dem edition began on June 30, 2019 and ended October 7, 2019, which marked the third month of Mr Sowore’s incarceration.