An expert says the pullback was creating another new buy-in opportunity for the market. 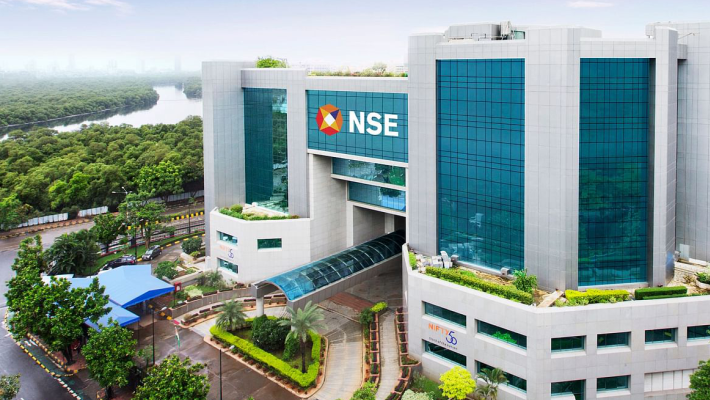 The downtrend was further driven by losses in medium and large capitalised stocks among which are Nestle, Dangote Cement, Nigerian Breweries, Cadbury and International Breweries.

Mr. Omordion said that the pullback was creating another new buy-in opportunities for the market.

“We expect the NSE index to rebound before the week runs out after the profit taking to sustain uptrend till early second quarter of 2021,” he said.

Market sentiment as measured by market breadth, was negative as 30 stocks declined, relative to 17 gainers.

Oando and Wapic Insurance led the losers’ chart in percentage terms, dropping 10 per cent each to close at N3.24 and 45k per share, respectively.

Portland Paints & Products trailed with a loss of 9.97 per cent to close at N2.62 per share.

Similarly, BOC Gases topped the gainers’ chart in percentage, posting 9.96 per cent to close at N5.85 per share.

GlaxoSmithKline came second with 9.56 per cent to close at N7.45 per share.

Conoil appreciated by 9.45 per cent to close at N20.85, while Mutual Benefits Assurance and Union Diagnostic & Clinical Services rose by 7.69 per cent each to close at 28k per share each.

Transactions in the shares of UACN Property Development Company topped the activity chart with 8.52 billion shares valued at N5.96 billion.