In spite of the drop in market indices, the total volume of trades increased by 5.5 per cent to 214.17 million shares valued at N1.34 billion. 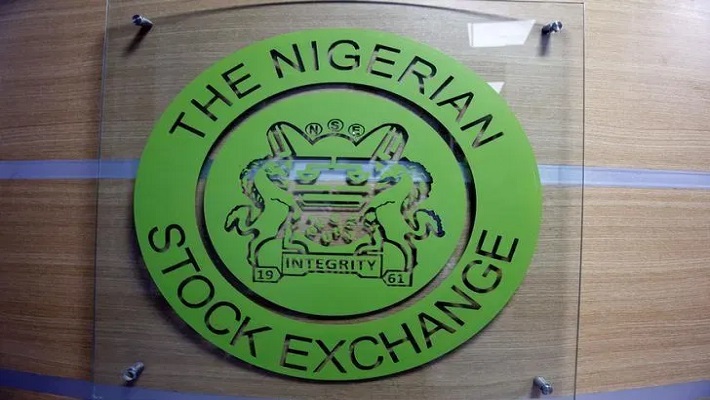 Transactions on the Nigerian Exchange (NGX) closed in red on Thursday, losing N99 billion on losses posted by Dangote Cement and 20 other stocks.

Consequently, the market capitalisation which opened at N19.928 trillion dipped N99 billion or 0.99 per cent to close at N19.829 trillion.

Accordingly, the month-to-date and year-to-date losses increased to 4.5 per cent and 5.5 per cent, respectively.

The market downturn was driven by price depreciation in large and medium capitalised stocks amongst which are; Dangote Cement, Guaranty Trust Bank, MRS Oil, Eterna and UACN.

Market sentiment closed negative with 16 gainers in contrast with 21 losers.

Sovereign Trust Insurance dominated the losers’ chart in percentage terms with 10 per cent to close at 27k per share.

Conversely, Mutual Benefits Assurance led the gainers’ chart in percentage terms with 7.32 per cent to close at 44k per share.

Regency Alliance Insurance and Cutix followed with a gain 7.14 per cent each to close at 45k and N2.25 per share, respectively.

Transactions in the shares of Sovereign Trust Insurance topped the activity chart with 27.17 million shares valued at N7.82 million.