NUJ has urged political parties in Enugu to stop barring journalists from covering their activities ahead of the 2023 general elections. 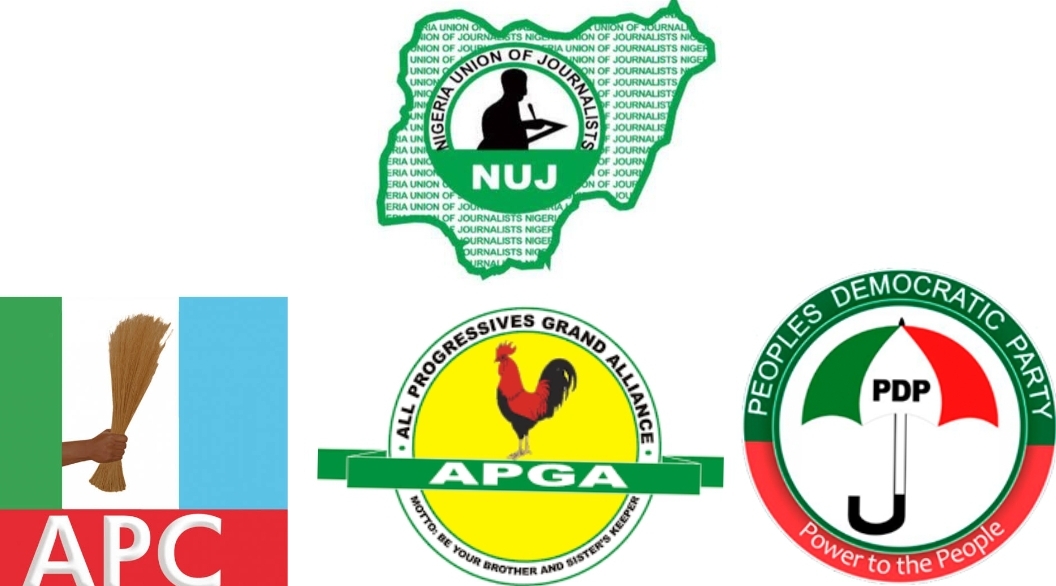 The Peoples Democratic Party (PDP) had, in their South-East governorship screening and ward congress to elect delegates in Enugu, barred journalists from covering the event.

The seven-member panel that conducted the screening at the PDP zonal office, Enugu in April, refused to address journalists after they had waited up to 6:30 p.m.

Mr Udekwe, who described the action as condemnable, said the constitution empowers journalists to do certain duties which they were debarred from.

“As parties are allowed to carry out their activities, they should not deny the media theirs. What we know as democracy is not actually what we see all over the country. People carry out their duties without minding infringing on the rights of other institutions,” he explained. “Freedom of Information Act is there but how often are they accepting these laws, they are supposed to be implemented.”

He added, “The media have the right to hold the government accountable for the people and we cannot do this assignment if barred. They should support us and we promise that we will not be lopsided in our reportage.”