Industrial production in China unexpectedly fell by 2.9 per cent in April compared to the same period in 2021 amid continued strict COVID-19 restrictions. 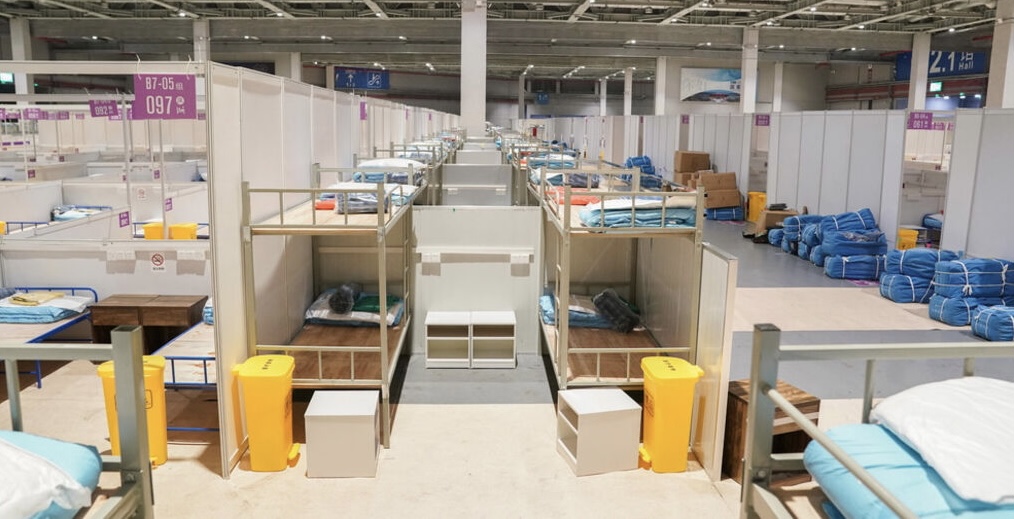 Industrial production in China unexpectedly fell by 2.9 per cent in April compared to the same period in 2021 amid continued strict COVID-19 restrictions, the Bureau of Statistics said.

Meanwhile, retail sales also fell more sharply than analysts had predicted, by as much as 11.1 per cent, the official figures released Monday said.

“In April, COVID-19 outbreaks significantly impacted the economy, but the impact is short-term,” Bureau of Statistics spokesman Fu Linghui said. “With progress in COVID controls and policies to stabilise the economy taking effect, the economy is likely to recover gradually.”

Experts, however, said the figures for April indicated that the economic downturn this year would be stronger than expected.

“China’s April activity data laid bare the damage from COVID lockdowns in Shanghai and other parts. The impact was much wider and deeper than expected,’’ according to an analysis by the Bloomberg financial news agency.

Since the early days of the pandemic, China has pursued a strict zero-COVID policy requiring strict lockdowns across whole cities, long periods of isolation, and sometimes even family separations.