Jumada Al-Thani appears as the sixth month in the Islamic calendar. 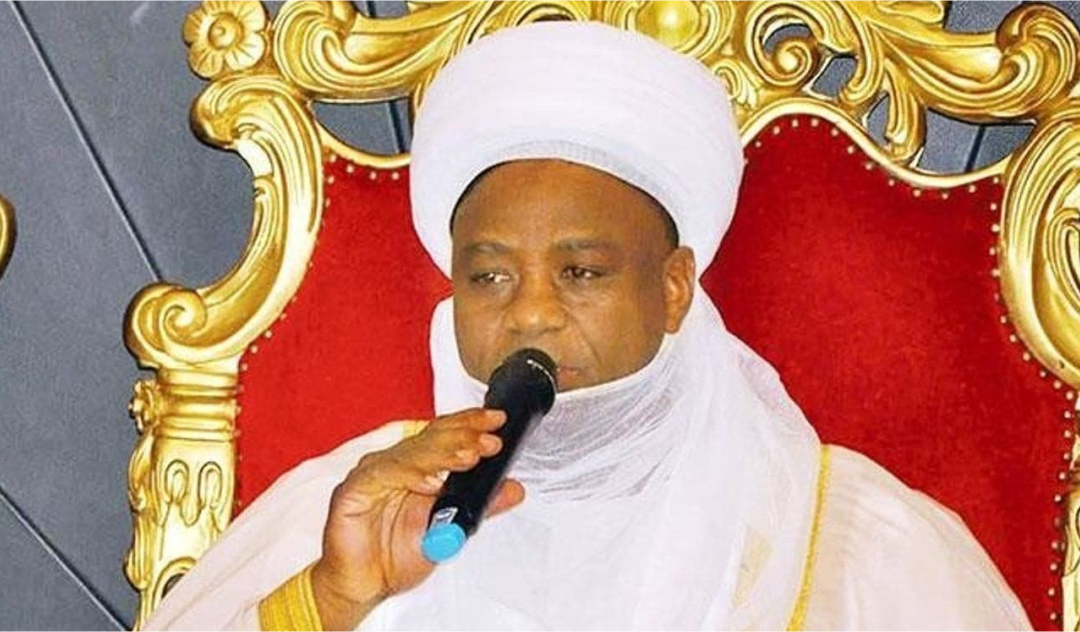 The Sultan of Sokoto and leader of Nigerian Muslims, Sa’ad Abubakar III, has directed Islamic faithfuls to look out for the new moon of Jumada al-Thani 1443 AH.

Jumada Al-Thani appears as the sixth month in the Islamic calendar.

People Gazette understands that the word Jumada denotes dry and parched land devoid of rain, thus portraying the dry times of the year.

“This is to inform the Muslim Ummah that Monday, January 3, 2022 which is equivalent to 29th day of Jumada al-Awwal 1443AH shall be the day to look out for the new moon of Jumada al-Thani 1443AH.

“Muslim are, therefore, requested to start looking for the new moon on Monday and report its sighting to the nearest district or village head for onward communication to the Sultan,’’ he said.

The Sultan prayed Allah to assist  the Muslim Ummah in the discharge of their religious duties.