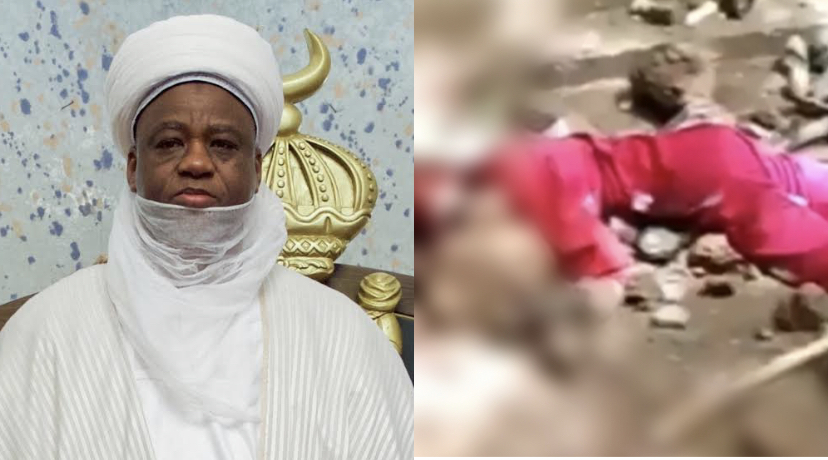 The Sultan of Sokoto, Sa’ad Abubakar, has condemned the gruesome killing of a female student of the Shehu Shagari College of Education, Sokoto.

In a statement signed by the secretary of the Sultanate, Sa’idu Muhammadu Maccido, the council urged security agencies to bring perpetrators of the dastardly act to justice.

“The Sultanate council condemned the incident in its totality,” the statement from the Sultanate read, “and has urged the security agencies to bring the perpetrators of the unjustifiable incident to justice.”

The Council further urged “all to remain calm and ensure peaceful co-existence among all people of the State and nation.”

The Sokoto State government and police authorities are yet to react to the religion-motivated murder.