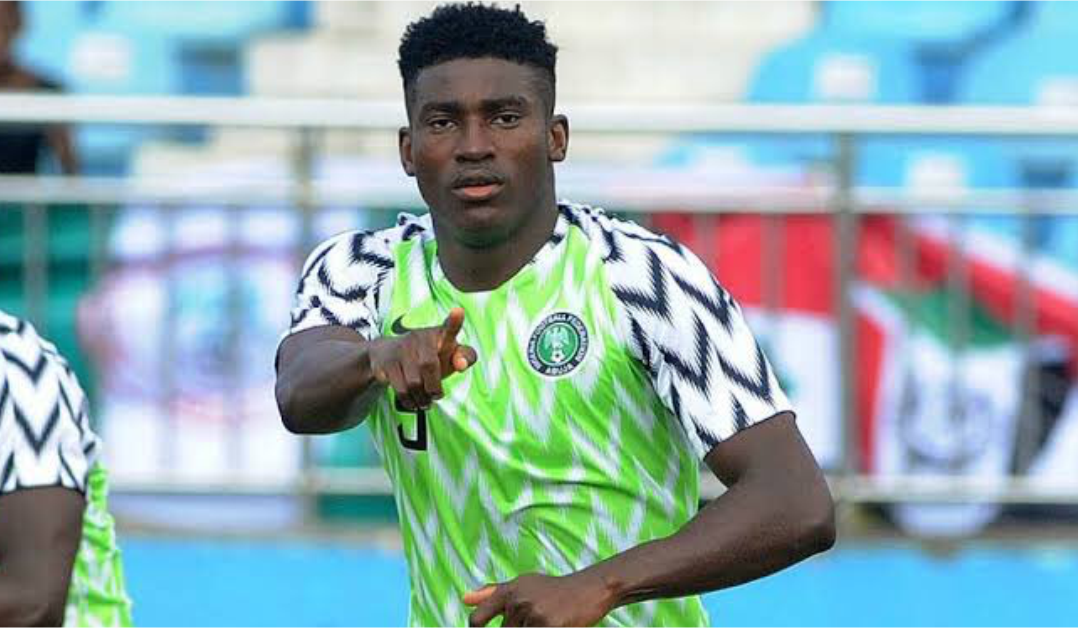 Super Eagles and Nottingham Forest forward Taiwo Awoniyi has graduated from Buckinghamshire New University, Wycombe, in the United Kingdom, after completing a degree in Business Management.

The latest development was confirmed by Europe-based Nigerian sports journalist Ojora Babatunde, who took to Twitter to congratulate Awoniyi on Wednesday.

Ndidi, who began the course in 2019, told Football Daily, “Yes, (I enjoyed it). I’m done. I did like a 10-class course which can enrol me into a proper university degree.”

He added, “It’s just to enlighten me about business and entrepreneurship and tourism also.”

Awoniyi began his senior career with Liverpool but failed to register any appearances for the Reds.

He was sent on loan to several clubs before moving to Germany with Union Berlin in 2021.

After a successful stint in Germany, Awoniyi switched back to the Premier League with Nottingham Forest during the just concluded summer transfer window but has since struggled to hit the ground running.

He has only scored one goal in six appearances this season.