President Donald Trump’s tenure was a nightmare for many Nigerians, Mr. Nwauwa said. 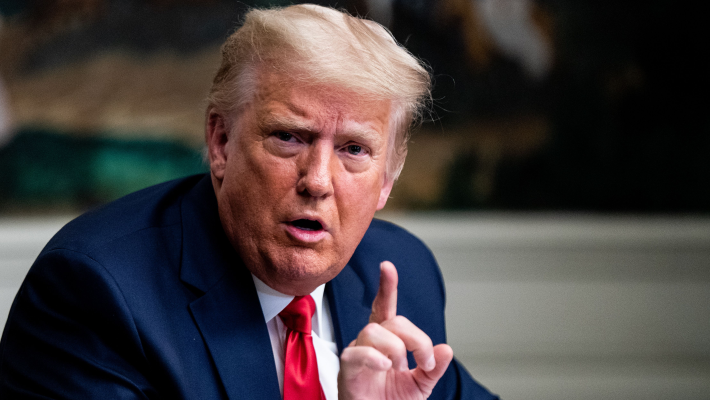 The Nigerian Diaspora Movement (NDM) on Sunday advised home-based Nigerians to stop campaigning for candidates contesting elections in other countries.

Leader of the diaspora group, Apollos Nwauwa, gave the advice in a telephone interview with the News Agency of Nigeria (NAN) in Abuja.

Mr. Nwauwa, also the Secretary-General of the African Diaspora Congress (ADC), said the advice became expedient to protect Nigerians living in other countries.

“I believe that for the common good of Nigerians, open support of candidates through the erection of campaign billboards and social media postings should be avoided,’’ he said.

Referring particularly to the last election in the United States of America, Mr. Nwauwa said: “you never know who would win though President Donald Trump’s tenure was a nightmare for many Nigerians.

“From his immigration policy, foreign relations and domestic policies, Trump’s government was anti-Africans; after all he once stated that he preferred immigrants from Norway.

“While the Nigerian Diaspora community in the U.S. suffered under the oppressive policies of Trump, it was quite embarrassing that many Nigerians in Nigeria, especially those of a particular faith remained his ardent supporters.’’

Mr. Nwauwa added: “they used all sorts of media to campaign for Trump, even when they knew only very little about the manner of the man for whom they were routing.

“Erroneously, these Nigerians believed that Trump was their religion hero; the defender of their faith, both in policy and practise. He was none of that.

“Yet, many Nigerians held on to the impression that Trump was ordained to protect their faith and punish adherents of other faiths, overturn gay/lesbian rights, and abolish abortion.

“This was all a hoax. Nigerian Diasporas in the U.S. knew better and were better relieved that Trump was not rewarded with a second term in office.’’

Mr. Nwauwa stressed that routing for candidates contesting elections outside Nigeria by Nigerians hindered smooth relationships between compatriots living in those countries and aggrieved parties there.