Mr Liu said that although Nigeria and China have diplomatic relations, Taiwan is probably one of the best role models for Nigeria to develop its non-oil economy. 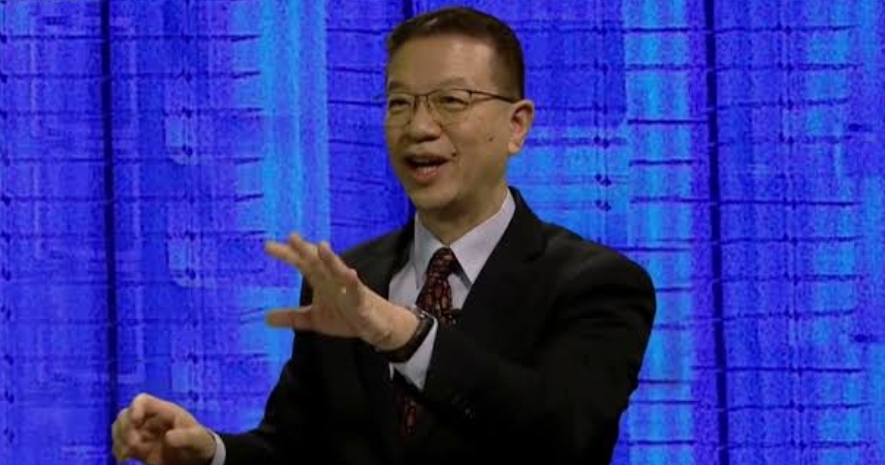 Andy Yih-Ping Liu, Representative of Taipei Trade Office in Nigeria, on Friday said that Taiwan is probably one of the best role models for Nigeria to develop its non oil economy.

Mr Liu, also the Taiwanese ambassador to Nigeria, disclosed this in Lagos in a workshop organised by the Taipei Trade Office in Nigeria.

He said that although Nigeria and China have already had diplomatic relations, in terms of development, in terms of economic, social education, Taiwan is probably one of the best role models for Nigeria to develop its non-oil economy.

“In Taiwan, the only thing we have is human brain. And the only way we can make money is to import raw materials, process them to become end products and sell them,” he said.

He said that it was founded in 1970 with 1,300 specialists and five offices in Taiwan.

He said that Taitra is the eight largest textile importer with more information on its website https://thpc.taiwantrade.com.

In its panel session, Adenike Tadese of the Independent National Electoral Commission (INEC), said that the media have a unique position as both conveyor and recipient of information.

She said that the media should educate citizens by carrying out voter education and public enlightenment.

Also, Abiola Beckley, Lagos Vice Chairman, Nigeria Union of Journalists (NUJ), said that the right atmosphere must be created for the media.

Ms Beckley said that media could not do it alone, adding “if media had to report accurately, there are other channels that had to support them.”

She appealed to all stakeholders and employers of media personnel to do the needful during the election.

Another panellist, Obafemi Obadare, Punch Newspaper editorial board member, said that one of the challenges confronting elections is how to get voters back to the polls.