Nearly 20 million Afghans out of a population of more than 35 million are facing acute food shortage. 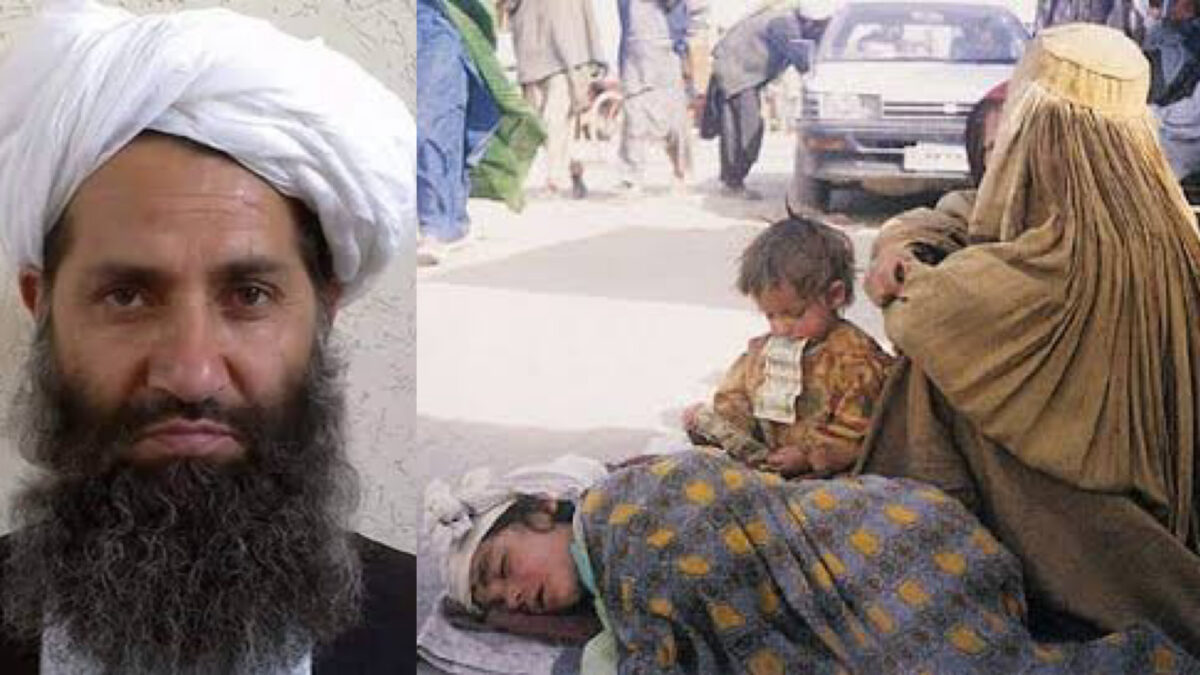 The Supreme Leader of the Taliban-run caretaker government has ordered a ban on beggars from seeking alms on the street and offering them jobs or education.

Hibatullah Akhundzada in his order instructed concerned entities in the administration to round up all the beggars on Kabul city streets and find an amicable solution to the problem.

“All the beggars will pass the biometric process and the caretakers of fake beggars will be held responsible if he or she returns to begging again,” he said.

The leader also said the government would provide job opportunities for the adult beggars who are skilled in any field and send the children beggars to schools.

The order said that the government would provide monthly allowances to real beggars who are too weak to work.

According to the World Food Programme (WFP), nearly 20 million Afghans out of a population of more than 35 million are facing acute food shortage.