Tanzania plans to build the first-ever presidential museums in its capital Dodoma to promote understanding of the presidency, an official said. 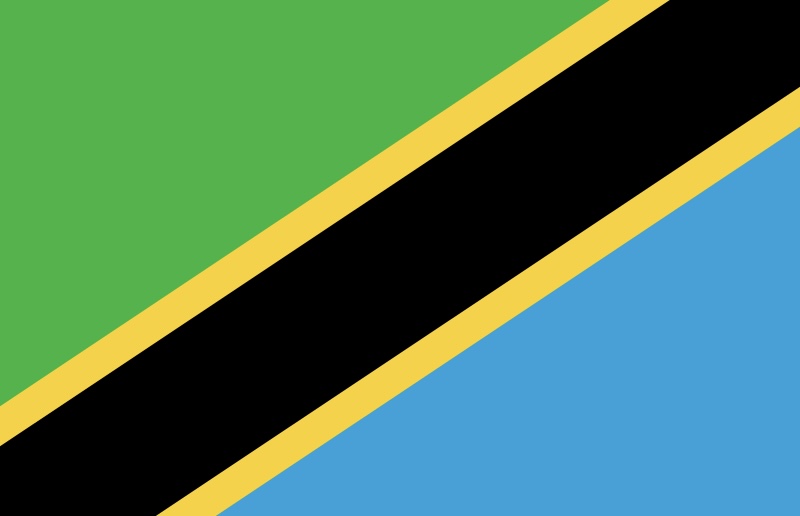 Flag of Tanzania used to illustrate the story

Tanzania plans to build the first-ever presidential museums in its capital Dodoma to promote understanding of the presidency, an official said.

Christowaja Ntandu, the acting director for the Department of Antiquities in the Ministry of Natural Resources and Tourism, said the presidential museums would be used as repositories for the papers, records, and historical materials of the country’s presidents.

“The public and researchers will be able to access these preserved irreplaceable documents for the widest possible use,” Ms Ntandu said.

According to her, preparations include architectural designs of the museums and the collection of the country’s presidents’ documents and artefacts.

She explained that the minister for natural resources and tourism, Pindi Chana, inspected the construction site of the presidential museums in Chisichili which covers 20 hectares.

The minister added that constructing the presidential museums would add to the East African nation’s list of tourist attractions.

Six presidents have governed Tanzania since it gained independence.