Officers of the church had petitioned the court to pronounce Mrs Evelyn Joshua as a trustee following pastor Joshua’s death in line with the church’s constitution. 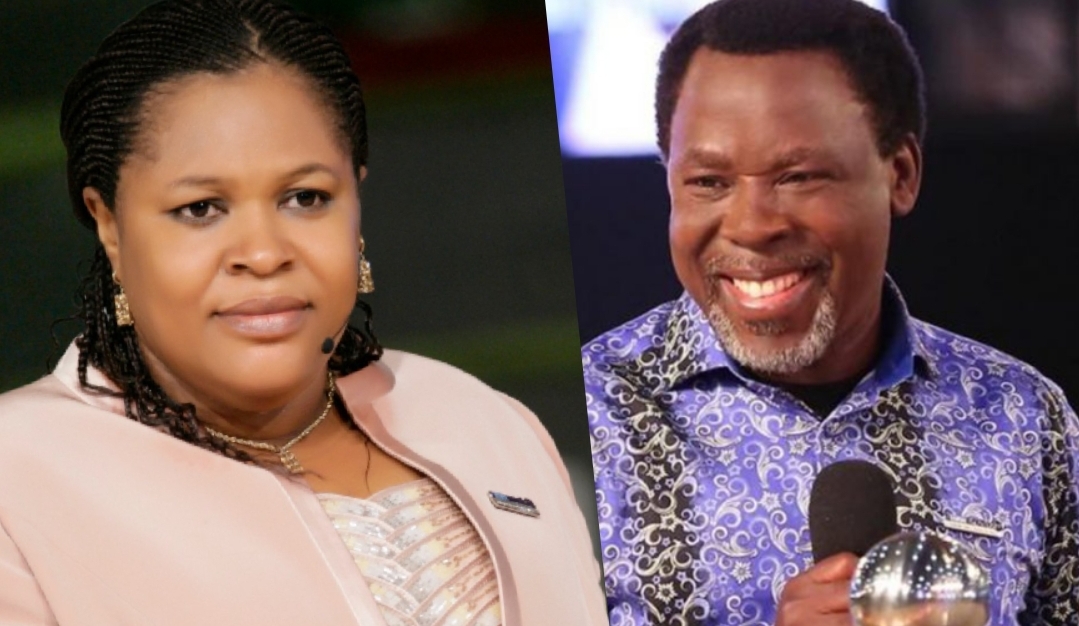 Widow of the Temitope Balogun Joshua, founder f the Synagogue Church of All Nations, Evelyn Joshua, has been appointed a trustee of the church following a ruling by the Lagos Division of the Federal High Court.

“This was contained in a petition brought by concerned and committed members of the church, represented by Mr Kola Kareem and Mrs Moji Oguntoyinbo,  against the Incorporated Trustees of the Synagogue Church of All Nations, the Corporate Affairs Commission,  and Mrs Evelyn Onyisi Joshua  in a Suit No: FHC/L/CP/1109/2021,” the statement said.

The petitioners has asked the court to appoint Mrs Joshua as a trustee to replace her demised husband in line with SCOAN’s constitution which allows a minimum of three members on the church’s Board of Trustees.

The church had earlier declared Mrs Joshua as the new leader of the megachurch in June. A top aide of the late Mr Joshua had told Peoples Gazette that none of the pastors were trained to succeed the late preacher and as such were unqualified to take over the leadership of the church.

Mrs Joshua had been serving as the second-in-command before Mr Joshua passed away. The other evangelists who had been ministering before Mr Joshua’s death will continue with their assignments, The Gazette learnt.