A 17-year-old teenager, Suleiman Muhammed, has drowned in a pond at Wailari Quarters in the Kumbotso Local Government Area of Kano State. 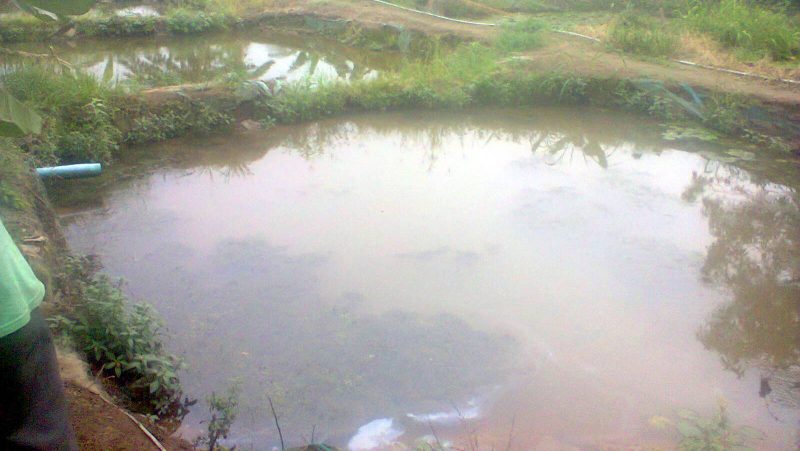 Pond used to illustrate the story

A 17-year-old teenager, Suleiman Muhammed, has drowned in a pond at Wailari Quarters in the Kumbotso Local Government Area of Kano State.

A statement issued by the spokesperson for the Kano State Fire Service, Saminu Abdullahi, said the incident occurred on Tuesday afternoon.

Mr Abdullahi said the teenager was brought out of the water unconscious and was later confirmed dead.

He said the corpse had been handed over to the ward head of Wailari Quarters, Magaji Adamu.

Also, he said the cause of the incident was local swimming by the deceased.