“We now need protection from sub-national governments and agencies to stop the interference of smooth operations of telecom services,” 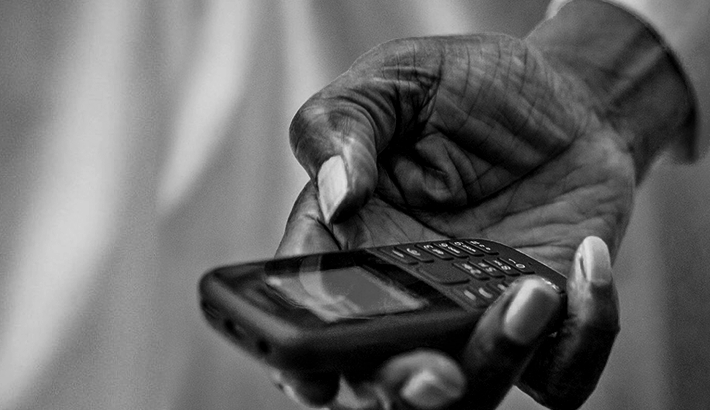 Telecom operators have threatened upward review of their tariff over rising cost of doing business and safety of telecommunications infrastructure in the country.

“We are concerned that unless there is an intervention to save this sector, operators will have no choice than to begin a process of price review,” said chairman Association of Licensed Telecommunication Operators of Nigeria (ALTON), Gbenga Adebayo, on Thursday, in Lagos.

“Operators are very concerned about the rising cost of diesel and its implications on the general cost of business,” Mr Adebayo noted.

The operators said they were considering varying tariffs to some unfriendly telecommunications states in order to accommodate their demands.

Mr Adebayo told reporters in Lagos that the high cost of energy and security of telecom workers was hampering its operations.

He said the government needed to do a lot more to keep the nation safe and keep telecom workers safe.

“We reaffirm our commitment to working with the security agencies in order to get necessary support for national security.

“We now need protection from sub-national governments and agencies to stop the interference of smooth operations of telecom services,” he said.

Speaking about Kogi State, the association said it was concerned about the shutting down of telecommunications facilities in the state over disputes arising from unusual taxes and levies demanded by Kogi State Internal Revenue Service (KIRS).

Mr Adebayo said:“The action by KIRS was hinged on an ex-parte court order obtained by the KIRS over unsubstantiated allegations that our members are in default of tax payments to the state government, which is not the truth.”

He said operators had been denied access to critical telecom sites.

“This issue is likely to lead to a total communications blackout in the entire Kogi state, parts of Abuja and possibly impact on service availability in some parts of the following states: Nassarawa, Benue, Enugu, Anambra, Edo, Ondo, Ekiti, Kwara, and Niger.These are states sharing borders with Kogi,” he said.

He said it would also negatively impact the use of critical communication infrastructure by the national and state security agencies in the discharge of their responsibilities.