The Informant247 to train undergraduates in journalism

The foundation would collaborate with experts and institutions to remove the obstacles faced by trainees. 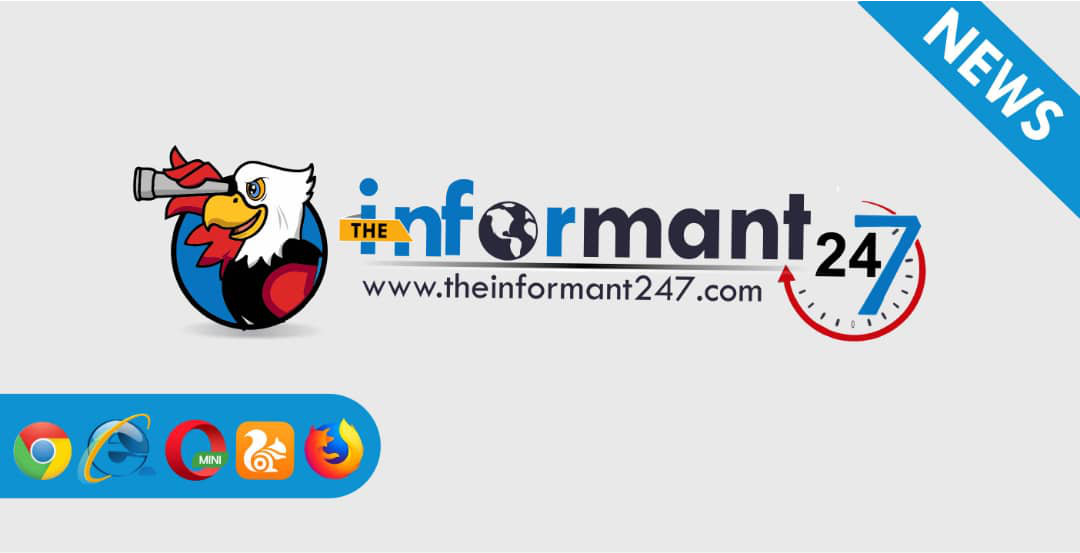 The Informant247, an online newspaper, has launched a foundation for the training of undergraduates with an interest in journalism.

Salihu Taofeek, the Publisher and Chief Executive Officer of the medium, revealed this during a get-together to mark its fifth year anniversary.

According to Taofeek, the project named The Informant247 Foundation will enable beneficiaries to develop their skills and improve their performance in the fields of communication and the media industry.

He said the foundation would collaborate with experts and institutions to remove the obstacles faced by trainees.

Taofeeq who announced plans by the medium to go national said the training would be supervised by prominent media professionals and experts across Nigeria and beyond.

“We will combine the practical and theoretical aspects of the courses with 80% emphasis on practice.

“Also, distinguished experts, media professionals and news anchors in addition to doctors and professors have been engaged to offer specialised high-level courses in various aspects of the communication field to the trainees.

“Several training courses in various media fields have been organised in the past in which many trainees, IT and SIWES students from across tertiary institutions in Nigeria benefitted from.

“Many of them are now owners of media platforms and we want to take this step further with our foundation,” he added.

He said in 2022, following a review of its activities and the need to cover new grounds from different perspectives, arrangements had been concluded to redefine and extend its reach.

“To this end, we are going nationwide. This means we will give priority, in the coming years, to stories across the country,” he submitted.